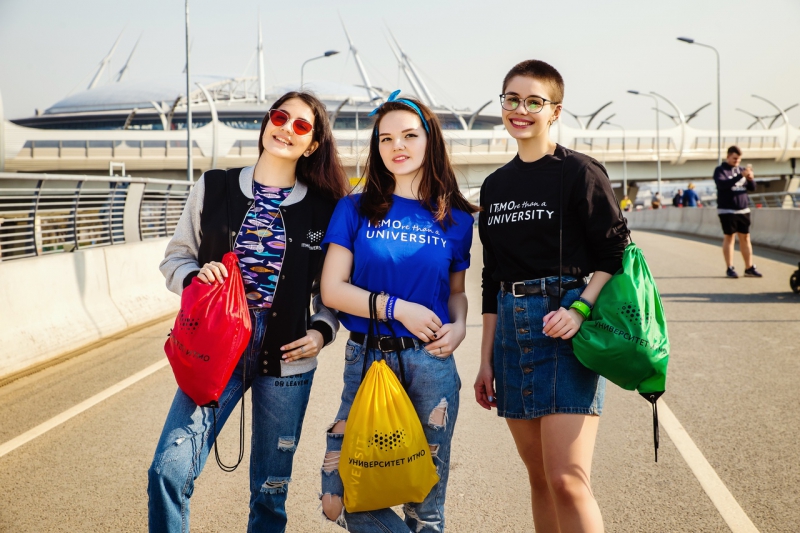 This year the Three University Missions ranking became more representative, for the first time evaluating more than 1,000 universities, which is a standard set by leading ranking agencies. One other innovation is the international expert review panel consisting of 16 members, each of which received preliminary ranking results.

ITMO University went up in both the international and national rankings, taking 243rd (prev. 245th) and 9th (prev. 12th) places respectively. As mentioned above, this year’s ranking includes 1,200 universities from 79 countries. The five leading countries are the USA (with 212 universities in the ranking), China (111 universities), the UK (94 universities), Russia (74 universities) and Japan (65 universities).

"The Three University Missions ranking is one of a kind, as it considers students’ participation in various international contests. This year, the ranking included 15 contests (from 2014 to 2018) with each of them having a different number of points depending on their geographic scale. The most significant one is the ICPC (1 point) as students from more than 100 countries take part in this contest. I have to remind you that ITMO continues to be the only university that has won the ICPC seven times,” notes Ilya Kuftiryov, Director of ITMO University’s Rankings Research Center.

The top 20 is dominated by American universities, the first four being Harvard University, MIT, Pennsylvania University and Yale University. This is mostly due to extensive funding and high citation rate of these universities. The UK’s best, Cambridge and Oxford came 5th and 6th respectively and the best continental European university is the Swiss Federal University of Technology in Zürich (ETH Zürich). As for Asia, the best ones there are University of Tokyo (15th) and Peking University (16th).

Back to top
Personalities