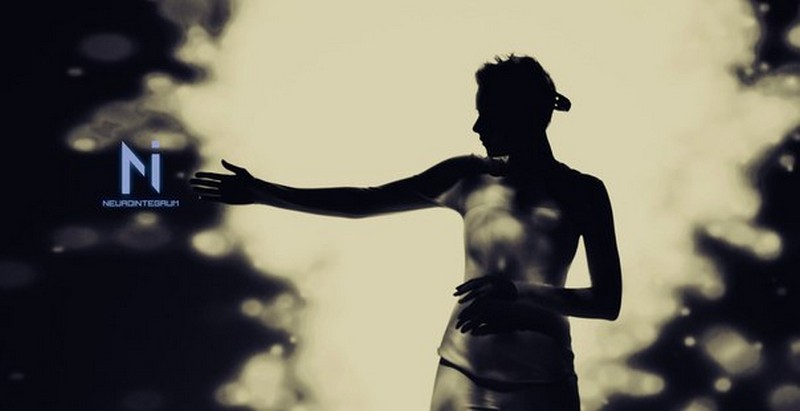 The first course of the "Optics and art. Theatrical projection" was completed in the spring semester in 2014. Classes were held on the new stage of Alexandrinsky theatre, in the Museum of Optics of the ITMO University and in the showrooms of multimedia Petersburg companies.
The students learned the specifics of prospects and scenography, mirror systems, shadow paintings, visual anamorphosis, optical illusions, light and color, psychology of visual perception, holography and 3D-technologies.
At the end of the semester future directors, screenwriters and technical specialists of the Saint Petersburg State Theatre Arts Academy presented the reporting of work – their own installation projects: mirrored cube-cell for interactive demonstrations, obscura camera in the form of the head, projecting images from the eye, luminescentdecorations and accessories for the actors. Some students had demonstrated received knowledge and skills in their reporting performances.

Studentscreated a dynamic light wall for the show "Solaris", they deserve the praise of the maestro Andrey Moguchiy; elements of shadow theater figures and lunar eclipses were included in the show based on "Dunno on the Moon" Optical effects and colour music was used in other accounting productions: "Golodar’", "The Golden Cockerel", and «Saint George".

"Our town is known for the rich theatrical traditions. And we are sure that the cooperation of "physicists" and "lyrics" will help to make the performances of the cultural capital even more vivid and memorable. Play with light, creating illusions is what helps director to implement almost any plans, " noted Sergey Stafeev, the Dean of the Faculty of Natural Sciences of the ITMO University.

It is at the intersection of science and art are born new forms. So, at the Alexandrinsky theatre with our participation was created the production of " Eurointegral" - a pilot project, representing the so-called "science art", using and interpreting the achievements of modern technologies."
The experience of joint work of students of the University ITMO and Spbgati again shows: science and art not only do not contradict but complement each other.

New forms are born exactly at the interface between science and art. Production of "Neurointegrum" (так на оф. сайте) at the Alexandrinsky theatre was created with our participation. "Neurointegrum" is a pilot project, representing the so-called "science art", using and interpreting the achievements of modern technologies."
The experience of joint work of students of the University ITMO and students of the Saint Petersburg State Theatre Arts Academy  again shows: science and art does not only not contradict each other, but complement each other.