The world best programmers are in St. Petersburg 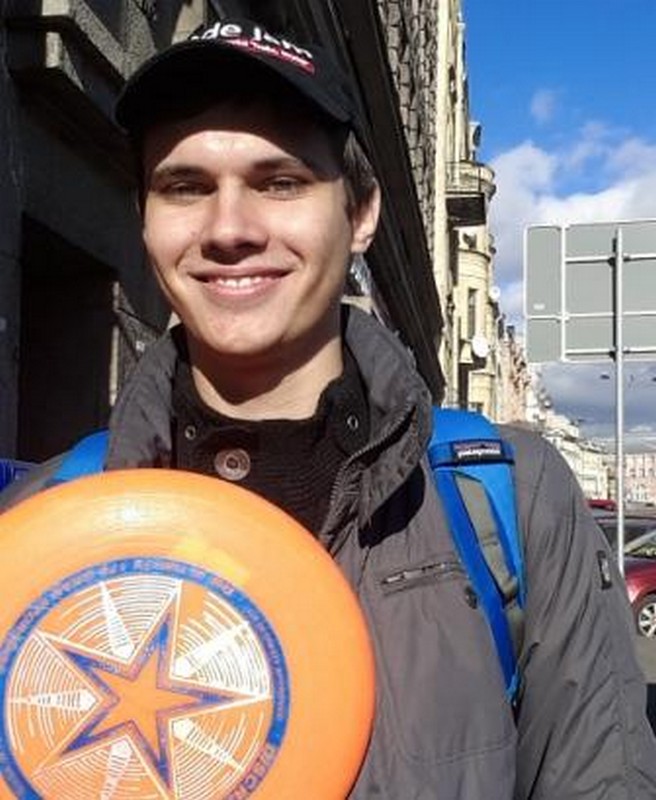 The Mail.Ru Group Company is the organizer of the open competitions; its main goal is discovering the best in sports programming and promotion of programming among young people.  For programmers the on-line contest is a public area for testing their knowledge and skills, and the ability to express themselves in the IT-sector. The experts of the ITMO University: professors, graduate students and alumni, traditionally are involved in preparation for the tournament tasks

Russian Code Cup rules are simple: anyone over 18 years old can be a participant. In each of the rounds the top 200 of the total number of registered users are selected. Next, about 600 participants solve the task, the successful implementation of which will enable them to reach the finals. The winner is determined by the highest number of correctly solved problems. The award for the first place is $10,000, for the second – $5,000, for the third – $3,000, and $1,000 is a prize for everyone who entered the top ten.

Gennady Korotkevichbeat all rivals in the number of correctly solved problems and took the final first place. For Gennady is not the first victory in 2014. Previously, he was the winner of the most prestigious international competitions: Google Code Jam, Yandex.Algorithm, Kotlin Challenge and Facebook HackerCup.

St. Petersburg is rightfully considered to be a leader in the training of world-class programmers. The ITMO University team is the world's only five-time winner of the ACM International Collegiate Programming Contest (ICPC).Gennady Korotkevich in the team brought the latest victory to the university. Thanks to the system training of students, ITMO University releases the world-class programmers year by year. It was proved by another victory of the university student at the prestigious contest Russian Code Cup.