The Facebook Hacker Cup 2015 annual open championship on programming was conducted in Menlo Park, California. Gennady Korotkevich, a student of the ITMO University Computer Technology Department, became a winner for the second time in a row. 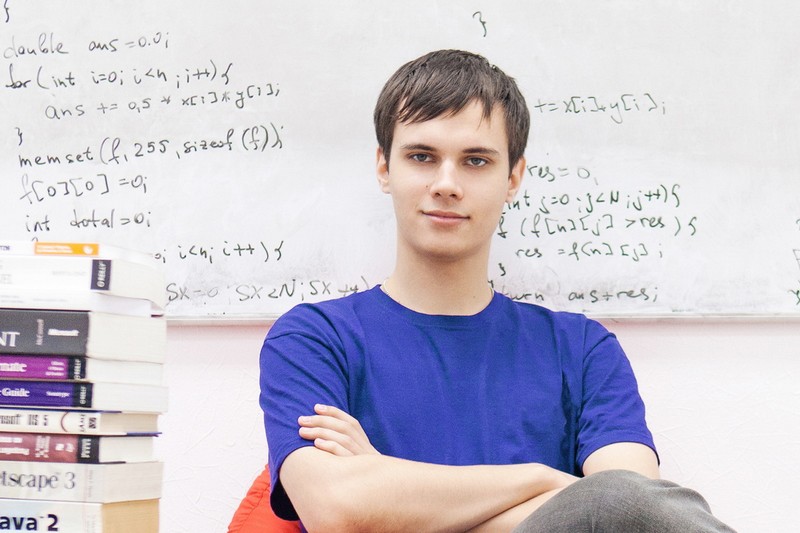 More than 1,000 people participated in the qualifying stages of the competition, but the fight for first place in the finals was conducted among the 25 best programmers of the world from China, Poland, the United States, Korea, Russia and other countries. The task of the Facebook Hacker Cup participants was to find a solution for the algorithmic problems presented, using any suitable programming language and development environment. During the competition it was necessary to solve five tasks, the most difficult of which were estimated at more points.

Three solved problems and 60 score helped Gennady Korotkevich, who last year became the first ever winner of five major international programming competitions, to win the first place. It is worth noting that the owner of the third prize was also a representative of the Russian university: a "bronze" went to Gleb Evstropov, a student at Moscow State University named after M.V. Lomonosov. The winners of the championship were awarded cash prizes.

"Of course, Gennady receives offers of internships and work in the leading companies of Russia and the world,” says Lydia Perovskaya, the tutor of the ITMO University Computer Technology Department. “However, Gennady and other team members of the ITMO University are preparing for the ACM ICPC World Cup final on programming in Morocco."

Facebook Hacker Cup programming contest dates back to 2011. It was conceived as a means to search for the best minds from around the world for their possible work in Facebook. It is noteworthy that since the founding of the championship students and graduates of Russian universities become winners every year.
Back to top