Students and teachers of the Department of Computer Technologies and Controlling took the course at the International Summer School of Tallinn University on July, 13-24. 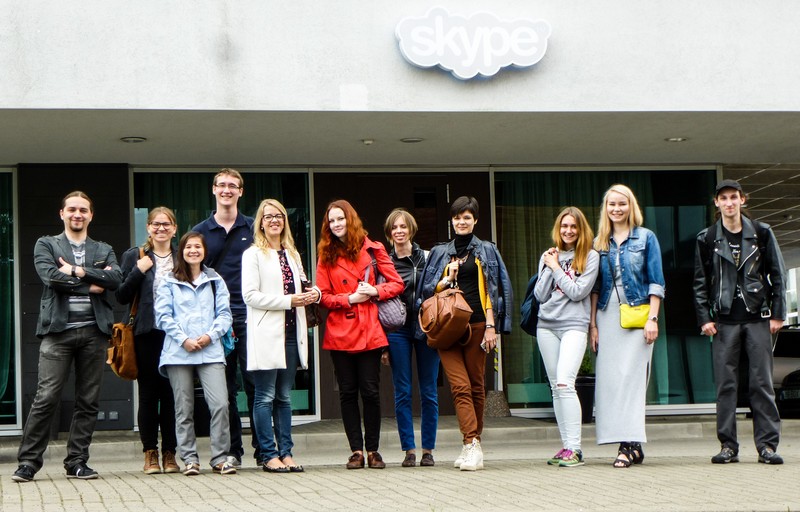 This project was organized by Tallinn University in 2006 for international students from various countries. The School offers multiple 1-3 week-long courses and extra activities like cultural events, informal meetings and volunteer programs.  ITMO University`s team became the first Russian delegation, which took part in this program.

Participants from ITMO University chose two courses: some of them took part in “Experimental Interaction Design” while others participated in “Design of Serious Games”.

“I was interested in “Experimental Interaction Design” because it is aimed at the most important issues like concept designing, analyzing of user`s generalized character, prototype making and final testing,” said Anna Karpushina, who worked on the “Travel Master” project.

This project helps to pack up for travelling. A must-have list depends on age, gender of a traveler, point of destination and season and whether a traveler brings kids along for the trip.

Aleksey Lavrov, the lecturer of the Department of ComputerTechnologies and Controlling participated in a team, which designed an “ToOldTown” app.

“Inspired by the architecture of Tallinn, we decided to make an application for dwellers and visitors who want to know what the city looked like long time ago. Thanks to augmented reality technologies our team designed a user-interface prototype.”

After studying at the International Summer School participants from ITMO University signed a cooperation agreement with Tallinn University. Thus Estonian students will come to St. Petersburg in November 2015 in the framework of “Theory, Methods and Practice of Graphic Design” training course, organized by professors of ITMO University.