The representatives of the Russian-Chinese subcommittee summed up the results of the collaboration between two countries in the People's Republic of China on July, 26-28. The speakers told about the contribution to international educational programs and discussed the plans for the future. 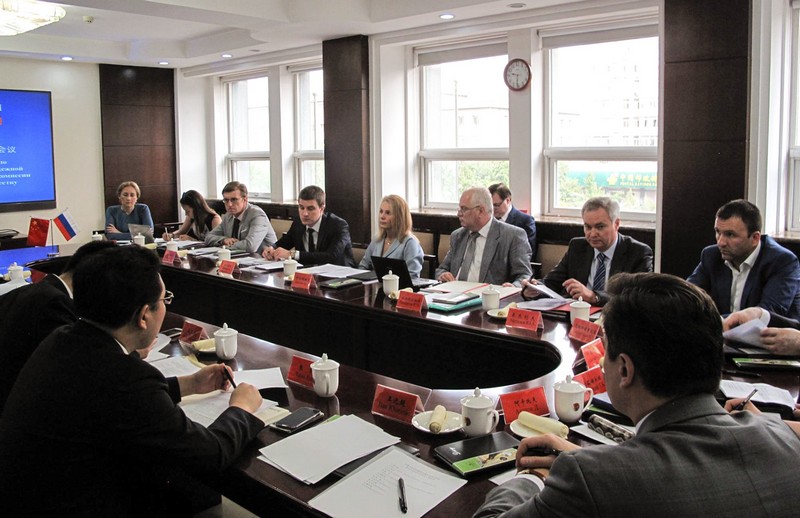 The participants concluded to increase the number of the international programs by additional 22 scholarships. They also underlined that thanks to this project about 600 Chinese and 120 Russian Universities organize double-degree programs for students, advanced trainings for teachers, international conferences, meetings and also Russian and Chinese language courses.

“ITMO University collaborates with Beijing, Changchun, Jilin, Harbin and other universities,” said Vladimir Vasilyev, the rector of ITMO University. “In the framework of the Association of Sino-Russian Technical Universities (ASRTU) we organize international educational projects. Now our University works on the Chinese language program,” noted the Rector.

Futhermore the All-China Youth Federation came to ITMO University with an official visit in July in order to discuss partnership opportunities with Russian experts.