Russian scientists gathered together for the second time at “Science HackDay” in St. Petersburg. The most popular fields were medicine, biotechnology and space. 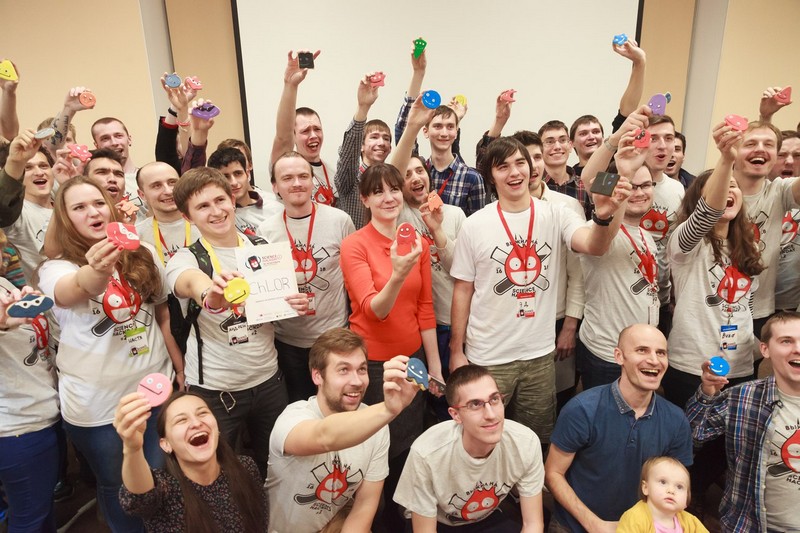 “Science HackDay” differs from other hackathons because projects developed by its participants have to be connected with topical scientific issues. Moreover, there are no other requirements. Participants are offered a variety of data bases, API and software programs. They have to complete their projects during 48 hours. Some 11 teams presented their prototypes at “Science HackDay 2015.” According to Ariel Waldman, Science HackDay`s founder, and member of innovation Council of NASA, it was very fruitful hackathon because participants presented projects connected with all sorts of fields.

“This hackathon aims to make science accessible to everybody as well as inspire people to pursue science even if they have no academic qualifications,” noted Ms. Waldman.

Judges selected three winners. A team, which designed a 3D “map” was awarded as the most commercially successful. Based on satellite images it showed items` outlines and level difference. “DI-Life” team designed a service for organisms` modification. It was awarded as the best development, which makes science popular. “DI-Life” offered to simplify bioengineering processes so as to give wide audience an opportunity to order required chemicals. “Epilepsy forecasting” was the best in the view of scientific idea. This team developed an application, which predicts epileptic seizure using a special neuro-interface.

“This year participants presented fewer hardware projects but at the same time they demonstrated genetics and chemical achievements,” said Michael Kechinov, St. Petersburg Science HackDay organizer. “I think that science promotion is when you engage more and more people in such activities. For instance, biotechnology is an unknown word for non-scientists. However one team showed that to grow a flower with striped leafs is not difficult. One just has to follow an instruction. I hope that thanks to this project more people will be interested in this activity.”

Science HackDay is very popular in Japan, the USA, Mexico, Brazil, Germany, Kenya, South Africa and other countries. This event took place in Russia in 2014 for the first time.