The ITMO University, in partnership with the high-tech companies, won the mega-grants to perform special projects on policy topics within the federal target program of the Ministry of Education and Science of the Russian Federation. 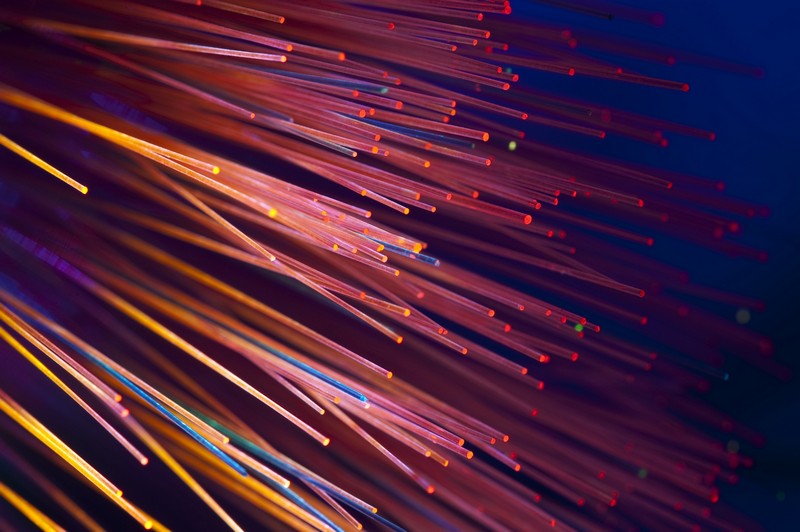 The ITMO University, in partnership with the high-tech companies, won the mega-grants to perform special projects on policy topics within the federal target program of the Ministry of Education and Science of the Russian Federation.

The Department of Optoinformatic technologies and materials and the Department of Systems and Technologies of Technogenic Securityof the ITMO University accept congratulations on the victory in the federal target program of the Ministry of Education and Science of the Russian Federation "Research and development on priority directions of scientific-technological complex of Russia for 2014-2020". The competition results were announced on 15 of September.

In the first stage of the competition of 140 applications 10 winning projects were selected in the field of applied research and experimental development of national importance. The consortium of the ITMO University and the Central Research Institute «Cyclone» ("holding" Roselektronika") with a complex project for development of new materials and quantum photonic devices based on them in a legislative order of the Department of Industry of the RF electronic have joined the list of the winners.

In the second stage of the competition the projects of applied research commercial orientation were presented. Of the 29 applications filed only seven were selected, including the project of the ITMO University and the high-tech innovative enterprise "Diakont", supported by the Department of Metallurgy and Heavy Engineering Industry of the Ministry of Industry and Trade of the Russian Federation. The funding dedicated by the state will be used for further development of the project to create a new non-contact magnetic method of nondestructive testing of pipelines with varying magnetization of the metal and the development of test-tube robotic system, which provides a solution of timely diagnosis of corrosion damage of underground heat pipelines with small diameters without opening them in the energy sector and utilities.

In addition to the ITMO University, other Russian scientific and educational centers will participate in the projects: the Skolkovo Institute of Science and Technology, the Novosibirsk State University, the All-Russian D.I. Mendeleyev Institute for Metrology, the Central Research Institute of Structural Materials "Prometheus".

For the ITMO University it is not the first victory won in partnership with leading companies in the country. As a part of the Government Decision № 218 from 09.04.2010 "State support of cooperation of Russian higher education institutions and organizations implementing complex projects for high-tech production" six major projects in cooperation with industrial companies are being implemented at the ITMO University. Another success of the ITMO University demonstrates the innovative and promising character of the developments ongoing in the university research centers.