Students of Institute of Design and Urbanism placed 3rd in the international European Street Design Challenge (ESDC) in the suburb of Paris. Marina Petrova, Nadezhda Morozova and Kseniya Yakunina presented their project to improve a troubled residential area. 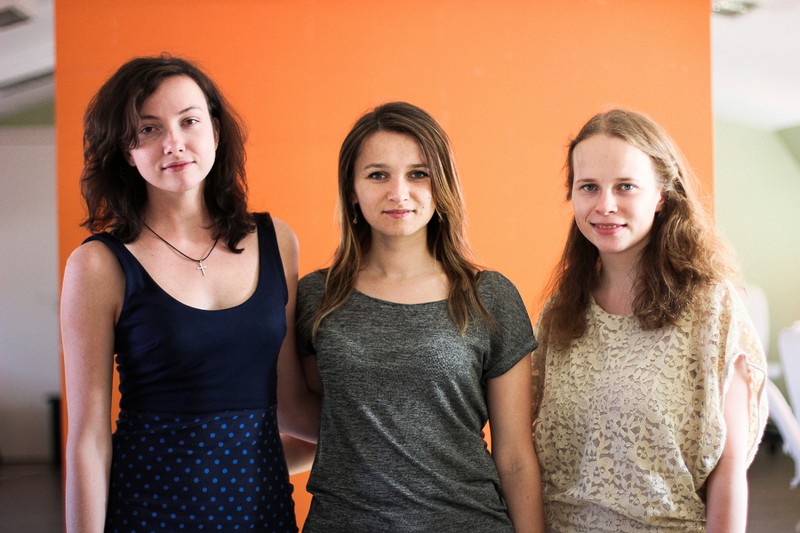 In 2014, Institute of Design and Urbanism also participated in ESDC. Back then, they met organizers of the Challenge, Andrew Bullen and Jeanine Hayzengi, urbanism-experts, the advisors in the field of digital media and design, the co-founders of the Creative Cooperative company. This year the French specialists chose the best students of the Institute of Design and Urbanism to participate in the ESDC.

‘’Our team includes the specialists in different fields. It is necessary to address urban problems comprehensively. According to the rules, a team has to consist of four members. That is why following the results of the qualifying stage of the contest Polina Shipunova joined our team. Finally, there are two architects, the specialist on international relations and house construction analyst in our team,’’ Nadezhda Morozova says.

The competitors could choose between two districts, la Noue and les Malassis. ITMO University students chose la Noue. During three days they were exploring the district in order to understand what problems are the most acute.

On the first day, the participants met with the officials of the city administration and active inhabitants, who told about the problems of the district.

‘’The second day was the day of so called ‘’field trip’’, when we walked the district around to see everything ourselves. We made a lot of photos and mapped the territory,’’ Marina Petrova says. ‘’The task was very difficult so we decided to use the methods, that we had used before dealing with Russian projects. We called it ‘’Russian toolbox’’.

The most ambitious tool is the ‘’Dachas’’. The main idea of it is to connect the residential area with the neighboring park, building the special passage construction over the highway, which separates la Noue from the park. Thus, it will be easier for dwellers to visit the recreation area.

‘’Our project is global and comprehensive because we understand that it is not enough to build benches nearby the houses to solve all problems of the district,’’ Nadezhda Morozova underlines.

The students of ITMO University also presented their project at the ‘’Futuren Seine’’ (Future on the Seine), the startup festival in Paris. The movie about la Nouecan be seen here.