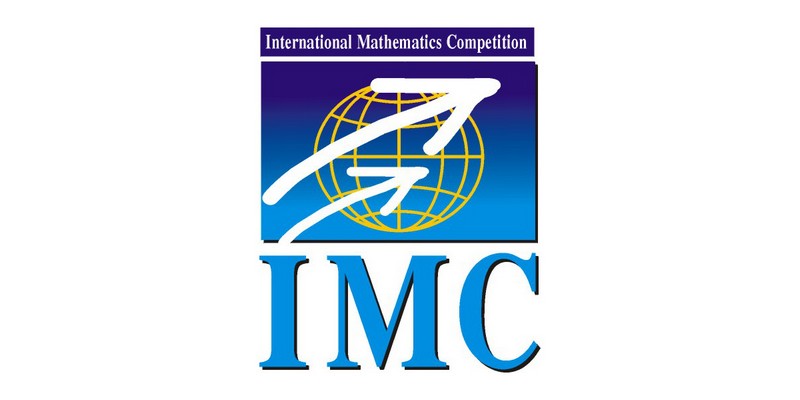 “An international contest is a great opportunity for students to show their intellectual abilities. Participating in IMC-2015 ITMO University students demonstrated their talent to everyone. I hope that after graduation they will fulfill their potential through world-wide research projects,” said Igor Popov, the head of the Chair of Advanced Mathematics.

Apart from the first-degree certificate of IMC-2015 Gennady Korotkevich won Google Code Jam for the second time and "Yandex. Algorithm” for the third time. The young programmer also took the first prize of the International Collegiate Programming Contest ACM ICPC in 2013 and 2015. Futhermore, Mr. Korotkevich is twice Facebook Hacker Cup champion and the winner of Russian Code Cup and Topcoder Open contests.