What Is Self-organizing Urban Systems?

A living organism instead of a smooth-running mechanism. Using this concept such problems as transport mobility and urban logistics can be solved more effectively. Carlos Gershenson, the professor of the National Autonomous University of Mexico, visited ITMO University on August 25 and gave a lecture on urban optimization. 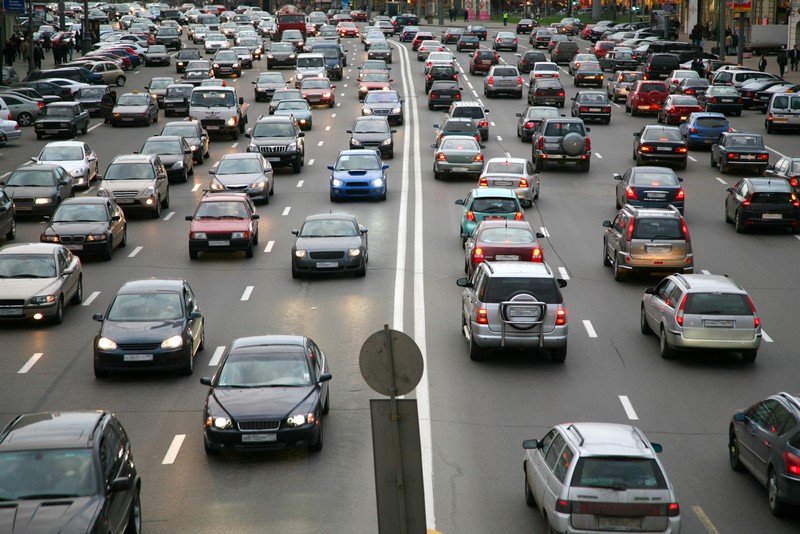 More than half global population dwells in cities. According to predictions in 35 years about 70 % of people will live in cities. City life is very attractive because of such opportunities as high salary, education and so on. The more people come the more problems a city has. Researchers and engineers try to predict and optimize urban systems that behave unexpectedly.

It would be more reasonable to draw a parallel between a city and a living organism, which adapts for unexpected changes of the environment.

A house is usually far from the place where you are working. That is why transportation problem is an internal part of citizen`s life. It is very important to shorten transport time. The simplest way to solve this problem is to build new roads. However it doesn`t work because the more roads we have the more cars we buy.

We also have public transport problem.  It seems that passengers are served optimally when the time intervals between vehicles are equal. However it is not true because the most reasonable way of urban mobility optimization is to take into account all components like time balance, intervals between vehicles and a number of people on a platform. Moreover, self-organization can improve the performance of public transportation systems beyond the theoretical optimum by responding adaptively to local conditions. This is possible because of a “slower-is-faster” effect, where passengers wait more time at stations but total travel times are reduced. Read more in Carlos Gershenson`s articles (1, 2).

The other example is a traffic lights regulation. The optimizing of this process includes so-called “green wave technology”, which means that a driver will see only green light following the road. Thanks to this method traffic lights adapt to changing traffic conditions, waiting times and number of stopped cars reduces, and average speeds increase (the results of this research read here).