PR and communication experts from Russian universities that take part in 5-100 Academic Excellence Program visited leading Chinese universities and the largest media holdings so as to exchange experience and make new contacts. 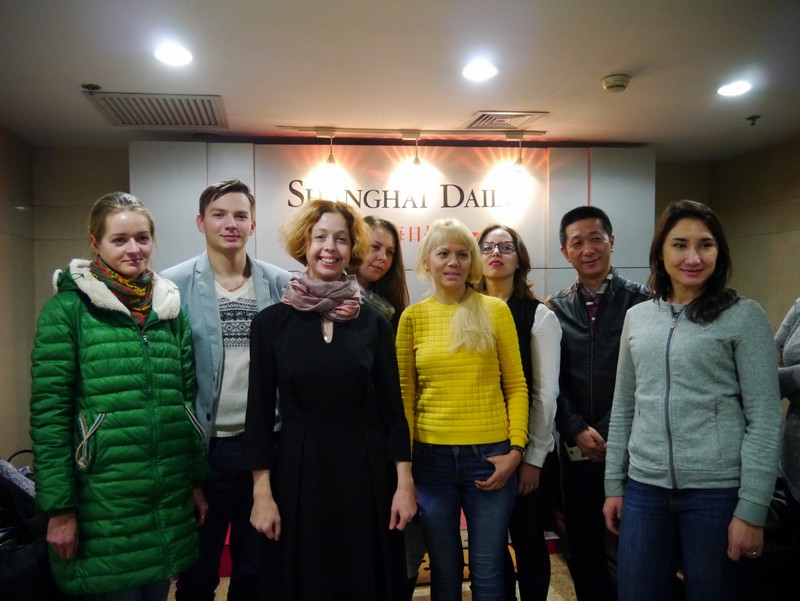 “Currently People's Republic of China carries on a policy of rapprochement with Russia and its` universities,” said Polina Petrusha, head of Internationalization Office. “Many Chinese universities look for partners in Russia. Thus we are going to develop existent projects and initiate new ones because it`s the very time to do that.”

“The meeting gave rise to several potential joint projects such as press-tours for Chinese journalists, educational and research programs, Russian Days in Chinese universities as well as activities connected with the Year of Russian-Chinese media,” noted Kirill Aleksandrov, head of Events Office of ITMO University.