Marianna Chistyakova, Head of the Strategic Development Department and Manager of 5−100 Russian Academic Excellence Project, commented on Strategic Academic Units, their functions and purposes as well as shared how the University follows its` development plan. 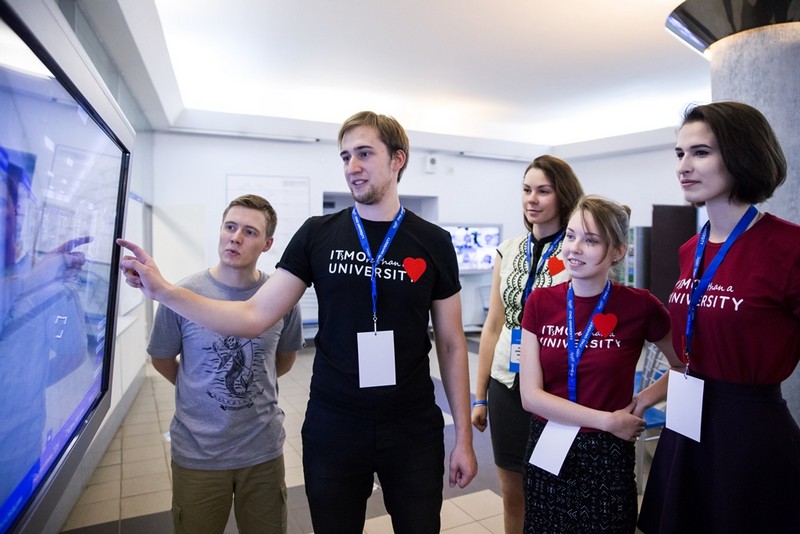 What are Strategic Academic Units? How does this idea works at ITMO U?

Currently all universities that take part in Project 5−100 including ITMO U work on effective development strategies based on promising research and educational majors. Strategic Academic Units are new or existing departments and offices that have enough facilities and resources to promote the university to international academic arena. At the end of 2015 we decided to use Schools as Strategic Academic Units. Each School includes several Departments. The Units will be independent in terms of budgeting, human resource management and admission.

The main change connected with educational programs is that Strategic Academic Unit`s concept includes three main areas of focus. The first one is Translational Information and Technologies. It is based on ITMO U`s experience in training successful sport programmers as well as various joint international project in this field. The second area is Photonics. Despite the fact that it is very popular field, our students also focus on practical applications, develop metamaterials, quantum and terahertz technologies. The third one is Computer Technologies and Controls. We have already turned this area into the School. Its` programs are based on extensive engineering and technological background. It aims to train engineers of the new generation who will make and promote competitive technologies and products.

ITMO U admission has already started. Newcomers are offered to choose one of 5 educational tracks. Do they correlate with Strategic Academic Units (SAU)?

Absolutely, they are connected with each other. However they have different purposes. We offered three SAUs at International Council meeting of Project 5−100. The experts approved them and devoted funds for their development. However we are going to support other directions that are not covered with SAUs support. For instance, such track as "Economics, Management and Innovation studies" aims to train economists and entrepreneurs with strong technical background who are able to make their own high-tech business projects. This track is not included in a strategic plan for development global competitiveness but we also pay attention to this and other tracks. Furthermore we are going to turn biotechnological programs into the School.

Did the Ministry of Education and Science offer names and structures of Strategic Academic Units?

Each university developed their SAUs themselves. We chose Schools that include departments, chairs, research and engineering centers as well as student organizations.

Don`t you think that all efforts will be put to develop SAUs? Will the unit-orientation hamper development of new tracks and projects?

We always try to find new drivers for development. ITMO U`s competencies can be applied to new fields that are not typical for our university. For instance, Translational Information and Technologies School is an outstanding example of how to apply IT to medicine, urban sciences, social systems and processes.

Will this novelty help universities to place top positions in international rankings?

I suppose that priority management is an effective strategy. However there are some important things apart from ranking positions. I mean competitiveness of educational programs, alumni, researchers as well as competitiveness of the university. Arizona State University is a good example. It became more effective when Michael M. Crow, the President of the University, changed its` structure by organizing five promising tracks.

Jamil Salmi, famous higher ed expert, wrote in one of his book that a competitive university is an organization managed by effective specialists, which can use its` resources reasonably and create a base for talent growth. I suppose that ITMO U follows this strategy!