What You Can Learn From Russian Fables

Russians love to quote lines from fables in everyday life, and by learning a few and their meaning, you can really leave an impression. Check out some of the most popular phrases that might come in handy. 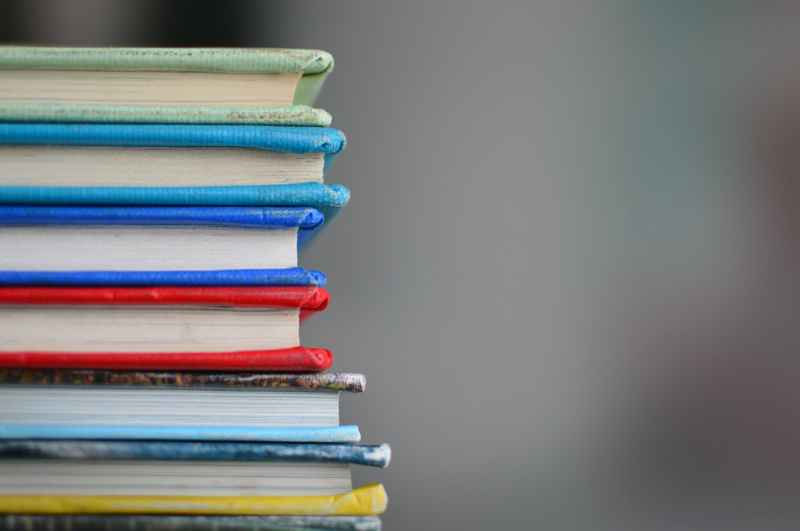 Short allegorical stories about animals or inanimate objects called fables (or басни in Russian) date back to as early as Ancient Greece. In Russia, it was Ivan Krylov, a prominent 18-19th century author, who played a key role in the development of this genre.

Even today, every school student is obliged to study and sometimes learn by heart Krylov’s fables as part of their curriculum. They’re witty and full of wisdom, so it’s no wonder that some of the lines became aphorisms that Russians quote in everyday life. Here's what they teach us and how to interpret it.

Translation: I fear, my friends, you never will be fit / To make music, no matter how you sit (The Quartet)

Meaning: typically used when speaking about unprofessional people who don’t have enough skills to perform a task but still attempt to, resulting in a mess.

Literal translation: The crest wasn’t hard to open (The Chest)

Meaning: sometimes the solution is right under your nose but you overthink it and can’t see the obvious way out – that’s when someone can help you out and say this phrase to indicate that it’s actually pretty simple.

Translation: But the cart’s still there (A Swan, a Sand-Crab, and a Pike)

Meaning: taken from a fable about three animals who can’t agree on which direction to walk in, this aphorism is about the way lots of discussions and arguing don’t help and unless you find a common ground, nothing will change – the cart won’t move despite all of your efforts.

Translation: They lifted up their voices, each one singing / With all his might, and in his own good key (Musicians)

Meaning: кто в лес, кто по дрова (literal translation: someone’s going to the forest, another is going to get wood) is another phrase describing people attempting to perform the same task but with different ideas on how to do it, which results in chaos. Somehow this seems to be a common topic in Krylov’s fables.

Literal translation: Spin around like a squirrel in a wheel (Squirrel)

Meaning: this has become a common idiom to describe someone who’s overdoing it and is always busy, always on the move.

Translation: A playful prankish Dragonfly / The whole Summer have sung out (The Dragonfly and the Ant)

Meaning: used when describing someone who has missed the opportunity to get ready for something and now suffers from it, just like the dragonfly in the fable who, unlike the hard-working ant, wasn’t prepared for winter.

Translation: Always are the weak at fault before the strong (The Wolf and the Lamb)

Meaning: this is about someone being accused unfairly just because they don’t have the strength or possibility to stand up for themselves and fight back.

Literal translation: Bear’s service (The Hermit and the Bear)

Translation: I did not see the elephant (The Curious Man)

Meaning: it’s sort of similar to the English idiom “the elephant in the room” and is about something that seems impossible to overlook and yet someone manages to miss it.

You can learn more about Russian oral folklore in our articles about riddles and tongue-twisters.