Speak Like a Russian: 5 Ways to Describe Winter Cold

Winter is finally here, and since the previous Monday’s article was dedicated to braving the cold, today we’ll focus on the Russian words that you can use to describe it! 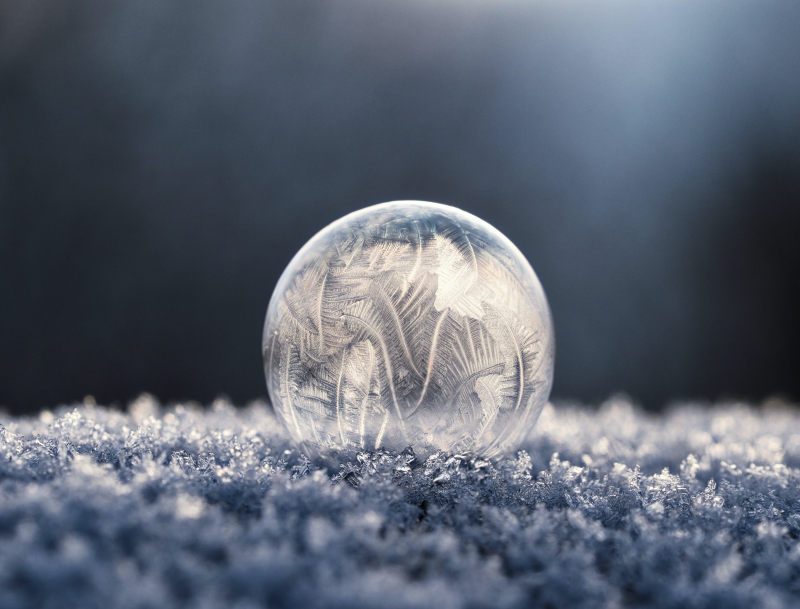 While the Russian for “cold” is холод (kholod, noun), this one word is not nearly enough to describe what the local winters can really feel like. What’s more, холодный (holodniy, adjective) is something you’d use to describe the state of your tea, and even weather-wise, you’ll say that it is the Northern summer that’s cold; for the winter temperatures, the words should be much stronger.

The term generally used to describe the winter cold in Russia is мороз (moroz, frost), - a word that has to do with many Russian cultural phenomena, like Ded Moroz (Grandfather Frost, the Russian Santa Claus) or General Frost (the harsh winter conditions that helped Russia fend off many foreign invasions). When talking about the weather, морозный (morozniy, frosty) is usually associated with a good winter, cold but dry and not really chilly.

Стужа (stuja, freezing cold) is taking the cold a step further. While мороз is cold but rather comfortable, стужа is something that you definitely won’t like to experience. Think about the chilling cold under 20 degrees Celsius - that’s what стужа is about.

Apart from these two words, there are several slang words that are even more expressive.

Холодрыга (holodryga) is a general term that can be used to describe cold that’s annoying (the crude translation being “a cold that makes you twitch”); it’s usually used in regard to the temperature somewhere indoors.

Another good word in this sense is колотун (kolotun), which can be translated as shivering cold. Imagine the temperature that makes your teeth chatter and your whole body tremble - that’s колотун.

Finally, there’s the word дубак (dubak), which stems from the expression “дать дуба” (dat duba) - kick the bucket. Дубак is the kind of cold that makes your limbs feel as though they were made of oak (дуб, dub in Russian), and think that you were better off dead.

Well, that should give you an idea of the Russian words that you can help you describe the cold winter temperatures. And next time, we’ll be focusing on words associated with the less unpleasant aspects of the Russian winter.