Quantified Self and Personal Science: How I Almost Missed the Point

Have you ever thought of reducing your everyday routine to simple, reliable data? Quantified self is a relatively new concept that seems to offer countless benefits – but is data really what it's all about? 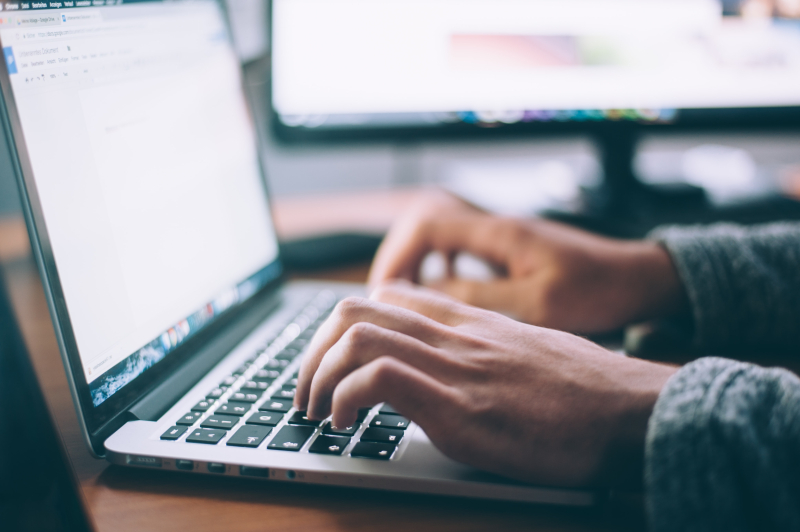 I first heard about quantified self from a colleague of mine only a few days back, but the concept, or rather what I made of it then, seemed more or less familiar: collecting data on something you do and studying it so you can do it better. As I'd just got some good results with a couple self-help techniques that relied heavily on taking notes and keeping track of your progress, I naturally got interested and asked for something to read on the topic. Now that I think about it, I was really lucky that I did that rather than simply googling “quantified self” – but let’s not get ahead of things.

The article my colleague referred me to was written by a person who collected data on his clothing for three years in order to study its cost performance. Interestingly enough, the author never mentioned the term “quantified self,” or flashed any buzzwords like “conscious consumption”. What the article offered was an account of his personal experience plus some sound, demonstrable formulas to substantiate his point – in my ideal world, that is what personal science should be like. Needless to say, I took pleasure in reading this one, and from a practical standpoint, it gave me both the inspiration to do a similar study on a slightly different matter, and showed me the tools I could use for this purpose. Feeling really motivated, I decided that I definitely had to learn more.

Maybe it was because I was still under the impression from this first article, but I thought that I needed some strategy for my next steps rather than blindly following whatever links I came across. So, I came up with the following plan: first, I'd take a look at three pieces promoting this concept (preferably one “official,” one “third-party” post, and one short video, all mentioning the term “quantified self”), then check the criticism on the subject, form some (probably premature) opinion, and then take one more look at the whole picture.

I began with the website of the Quantified Self community, which seemed the best choice for the “official” piece. And the first thing I saw there was a link to a research article which, among other things, offered clarifications to the various “labels” used by the quantified self community (which I was definitely interested in) and started with the definition of personal science as “using empirical methods to pursue personal health questions”. This kind of narrowed what I already saw as a wide and promising field to something that sounded a lot like a self-treatment practice, of which I am quite suspicious – and that almost made me quit reading it.

The second piece, Beginner’s Guide to Quantified Self, was among the first ten Google Search results for “quantified self”. It offered quite a positive overview of the concept, plus several interesting links to specific projects, as well as a list of useful gimmicks and apps. On the whole, all of that was quite interesting, but as with many such blog posts, its message was something like “here’s a cool thing you might want to try” rather than “it’s something that really works, and here’s some sound evidence you’d want to check out”.

The third piece in support of the quantum self concept had to be a video. What I had in mind was something like a TED talk – and I actually found one by Gary Wolf, a major figure in the QS community and one of the authors of that first research article that made me somewhat skeptical. Truth be told, I might’ve been a bit biased, but all I saw was yet another overoptimistic overview of the progress in tracking devices and the opportunities they offer, ending with a shallow truism that “we have to know ourselves better.”

You see, my plan wasn’t really working as intended: rather than getting the pros for the concept I thought I liked, I kept finding things that raised my contempt for the entire idea. But I still decided to go on with it, and proceeded to the criticism part.

On the whole, there seemed to be two types of criticism of the quantified self movement. The first focused on psychological matters and spoke of anxiety and obsession – serious issues indeed, but ones that can be easily associated with many phenomena of the new digital reality. The second had to do with the data collected by self-trackers, its privacy, and its use within the big data concept – but this issue was often seen as a challenge rather than a problem. Some of the authors, who I thought to be quite persuasive, argued that once that had been solved, there was a possibility of self-tracking becoming a major and reliable data source.

To sum up, reading into the criticism only made me more confused, as it somehow redeemed my opinion of quantified self: all of the essential arguments against the concept had to do with the necessity of perfecting its methods, and not some inherent faults that you one couldn’t mend. At this point, I was quite frustrated with the whole thing, as I was no longer sure whether I even wanted to explore it further. It felt really off that I was so enthusiastic about the idea of personal science and quantified self when I read that first article, and then, having read over a dozen more on the topic, I didn’t even have a clear idea of whether I like it or not. And that was when it hit me: I was going the wrong way all along.

What made me really interested, what I really liked in the first place was a very practical study of a very specific topic, an account of someone's personal experience of applying a method; what misguided and confused me were the generalized statements that sought to promote or criticize an entire concept. In essence, I could’ve read any amount of literature on quantified self, and that would’ve meant nothing unless I tried doing a project of my own. So it’s not for me to say whether it’s good or bad, accurate or unreliable, or whatever else. What I can say, however, is that I’m definitely going to try it, – and I hope to share this experience with you once I’m done.