ITMO University is to take part in “Computing Patterns for High Performance Multiscale Computing” project initiated by EU. It aims to develop ever-faster supercomputers that will be used in future. Having received a EU`s grant Russian researchers will work on biological and social processes` modeling. 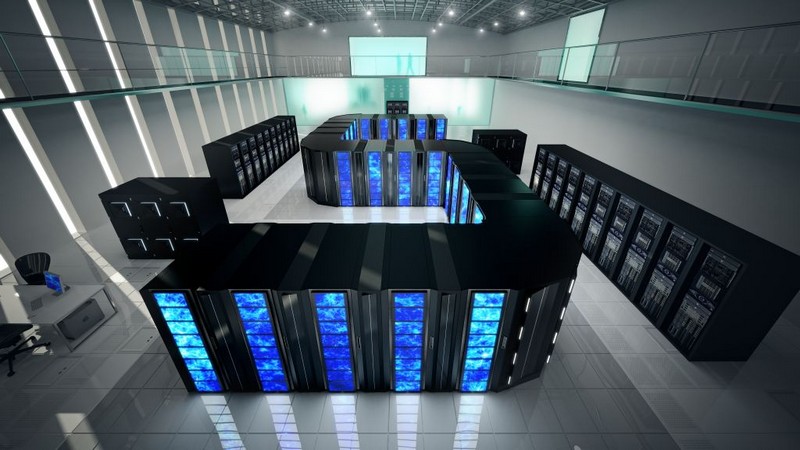 The COMPAT`s target is to work out new algorithms of high-performance computing. Currently to calculate modern computers` capacity petaflops are used. Thus it is planned to design exaflop computers. According to over-optimistic forecasts computers of the next generation will be launched in 2018-2020. Being involved in COMPAT international researchers are going to develop new algorithms meeting such requirements as scalability, flexibility, stability and energy efficiency.

“For example, one of the most important problems of systems based on high-performance computing is that they consume too much energy. Looking at satellite images of large data-centers one can find out that the temperature is higher nearby them. As cloud technologies and productivity develop, this issue is more and more pressing”, noted Dr. Alfons Hoekstra, head of the project and professor of University of Amsterdam and Сhair of High Performance Computing of ITMO University. “We are going to develop new methods and data libraries so as to increase productivity and keep computing costs down. It is a very significant problem to be solved.”

According to Mr. Hoekstra, the researchers will focus on multiscale modeling of complex systems. Using such approach to modeling of organs` functioning one should develop a mathematical model starting with cell processes. Thus substance`s changes base on analyzing of molecules and atoms` functioning and so forth.

“Many countries including Russia invest in International Thermonuclear Experimental Reactor`s building. Our partners are also going to work on its modeling. It is a large plant that is why to make a model it is necessary to start with single electrons in plasma,” said the professor. “Multiscale modeling is not always a micro-to-macro level transfer. For example, different speed and temporal characteristics can be used. A purchaser, for instance, spend a little money buying something in a shop but banks receive much more. It is one system and measures are also equal. However levels are different.”

“Multiagent modeling of urban processes is a classic example of multiscale approach. Taking into account people who serve as agents, some tasks and interaction parameters, we can enlarge a model in order to increase dynamics of a district, city or a country. Having known this dynamics we can research anything we need, for instance, ideas, diseases and money`s spread,” mentioned Mr. Svitenkov.

Computing Patterns for High Performance Multiscale Computing program is financed by HORIZON-2020. Apart from ITMO University some European research centers and institutes also take part in the project headed by University of Amsterdam.

International project COMPAT is also supported by the Ministry of Education and Science of the Russian Federation.