On the 7th April, Round University Ranking (RUR) results were announced for university’s teaching quality, based on data from the Thomson Reuters media company. In the top 200 were nine Russian universities, including ITMO University. 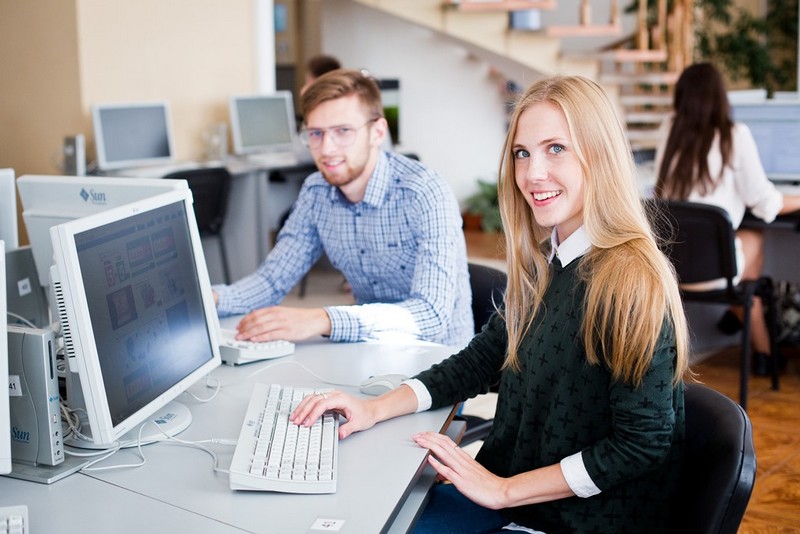 Altogether around 700 universities from 74 countries in the world were included in the RUR ratings for 2016, of these 23 were from Russia and 43 from former Soviet countries.

“Dynamic progress at ITMO University is our main weapon in the struggle with these merciless rankings. Continual all-round development is our strategy at this time. From the perspective of international relations we are implementing a number of initiatives designed to attract talented international students and leading professors in the development of joint educational programs and the English-speaking environment at the university. When we look back to a year ago, we can see how much the university is advancing and moving, even running ahead.” – commented the Vice Rector for International Relations at ITMO University, Daria Kozlova.

Furthermore, in the overall RUR ranking, ITMO University came 8th amongst Russian universities, and 6th place in the country in the international diversity category.

“ITMO University is steadily advancing in the RUR International rankings. We have moved forward 102 places since last year in the overall rankings and have entered the top-500, coming 8th overall in the country. This growth is mainly as a result of the magnificent strides made in the “teaching” criteria (moved 211 places forward) and the “international diversity” criteria (moved 101 places forward). All of this came about as a result of ITMO University’s efforts to implement many new lines of action since the launch of Project 5-100.  We are focused on improving the quality of teaching and internationalization in all areas. Our focus on master’s degree and postgraduate programs is being supported by a high standard educational process and teaching performance. This gives way to the qualitative and quantitative indicators of growth, that are measured in the rankings. And given the positive changes at ITMO University in scientific research in the last year, one can predict further growth and progress of the university in RUR rankings in subsequent years, not only due to the advancement in the academic and international spheres but also as a result of growth in the “research” criteria.” – summarized Marianna Chistyakova, Head of the Strategic Development Department.

Round University Ranking was created by a Russian company “Rating agency RUR” and has been in existence since 2010. The activities of the participating universities are evaluated according to 20 criteria, arranged in the following groups: quality of teaching, quality of research, international diversity, and level of financial sustainability.

RUR was created for prospective students, the academic community, university management and the government.