Being proud of ITMO team we keep in touch with researchers who have received their scientific background at ITMO University even after their graduation. Here is the story about Anna Pyayt, promising scientist and ITMO`s distinguish graduate who serves as associate professor and tutor at University of South Florida. 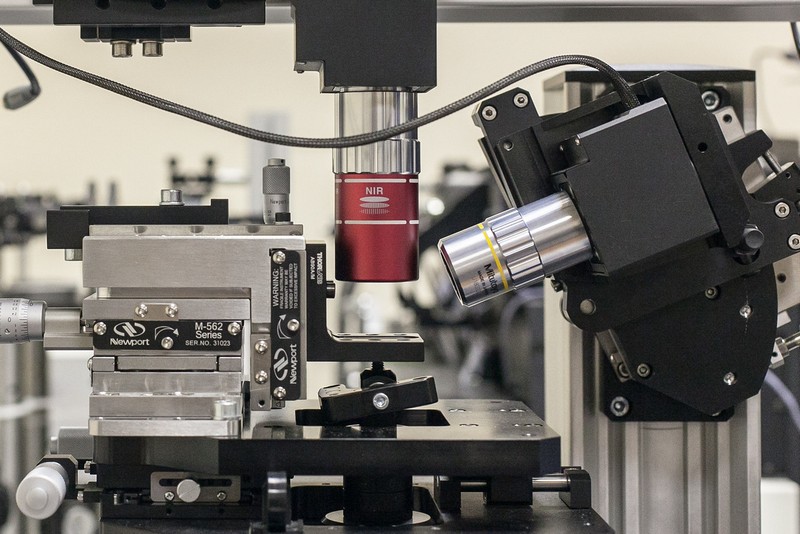 Anna Pyayt graduated from Computer Technologies and Controls Chair in 2001 and became a specialist in applied math and informatics. It was very easy to choose the university, according to Ms. Pyayt, because ITMO is a well-known technical university, which attracts active and talented students who aspire to make their research projects, take part in conferences and win various contests. All these opportunities and skills are achievable thanks to world-class instructors who inspire the future specialists to be researchers.

Having graduated from ITMO University Anna Pyayt decided to continue her academic activities abroad. She got into a PhD program at Washington University and earned a dual PhD in Electrical Engineering and Nanotechnology. After that she became a postdoc as a Computer Innovation Fellow at Stanford University.

In collaboration with Microsoft Research Ms. Pyayt invented Telescopic Pixel (a competitor to LCD), which gained international media attention and was highlighted in high-profile journals like Nature, and other top scientific venues. The original publication was translated into more than 30 languages worldwide.

«ITMO provides a strong foundation. With it you could pursue a lot of things. Some alumni became successful in science, some in finance or programming. As for me I’ve always loved science, and I continue working in it,» said Anna in her interview.

Other Anna`s research project dedicated to novel optical interconnect between a photonic and multiple plasmonic waveguides enabling fabrication of new Biomedical nano-chips was published in Nature Nanotechnology. Ms. Pyayt continued to work in the same field as her major that gave her an opportunity to succeed in it and invent new technologies.

We also asked Anna Pyayt to give young researchers some tips about how to plan their career path and make great strides in research. She noted that it was not important whether the field was popular and promising because more and more areas constantly appeared. The most important thing is to find a talented mentor who will help to follow the right direction.