Influenza and Cold: Predict then Treat

St. Petersburg prepares for a regular flu outbreak. While the inhabitants are deciding between various medical products and weigh all pros and cons of vaccinations, experts think about how to predict epidemic dynamics. 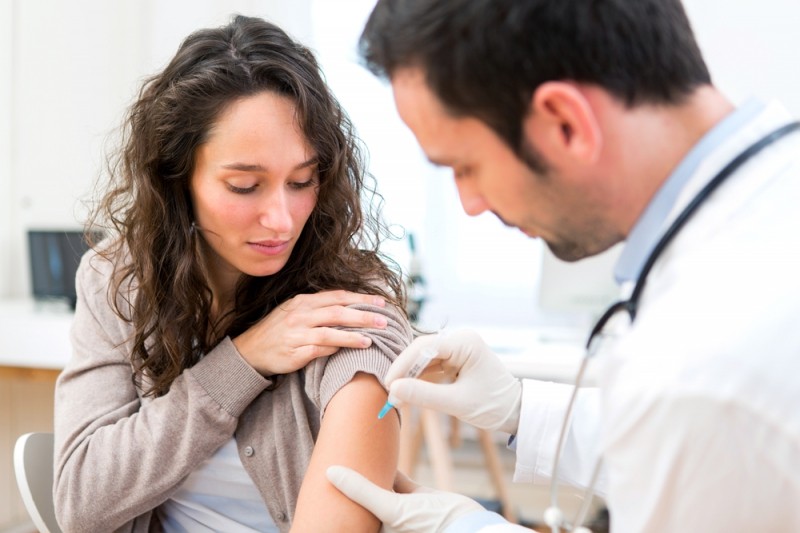 In comparison with last winter’s results, both inhabitants and officials are more prepared for the upcoming "cold and flu season." According to the statistics from the Russian Federal Service for Surveillance on Consumer Rights Protection and Human Wellbeing (Rospotrebnadzor), by the end of September about 600,000 St. Petersburg inhabitants received the flu vaccine while in 2015, there were only 300,000 such people. It is obvious that public vaccine confidence is growing. About 24.8% of people have already been vaccinated in St. Petersburg against the flu.

Medical experts declare that vaccination is harmless. It is not true that vaccines provoke cold and flu because those vaccines used in Russia don’t include the whole viruses. They consist of split viruses, as internal and external proteins are included. Some vaccines include two proteins form viral envelopes — neuraminidase and hemagglutinin. However vaccines have several side effects: fatigue, redness around the injection place as well as rare ones — head and muscle ache, nausea. All of them disappear quickly and are not so dangerous. According to the Research Institute of Influenza, well timed vaccination reduces risks of getting sick by 70−90% if you are a person under 65. Thanks to the vaccine, elderly people receive an opportunity to avoid being sent to the hospital because of affects (the risk is reduced by 30−70%).

The inhabitants of St. Petersburg can get a flu vaccination in health care centers and special "vaccination buses." One has to show his or her passport and obligatory medical insurance certificate. The free scheduled vaccination is accessible till December 15. However it is better to do that as soon as possible because the immune response needs from two weeks to a month to appear.

Health care experts suppose that amount of people who fall sick will increase at the beginning of January after the New Year Holidays when people start leaving their houses and make much more contacts with carriers of the virus. In order to get more precise predictions the officials attract researchers.

Currently ITMO University experts are working on a mathematical model of flu infection spread, which helps to forecast infection’s dynamics (read more about the project). The model is based on a theory created in Moscow by mathematician Oganes Baroyanomi and epidemiologist Leonid Rvachev in early 70s. Having analyzed transport flows they predicted the epidemic of flu in Soviet cities. According to Vasily Leonenko, engineer of the e-Science Research Center, the way of disease spread has changed, that is why it is necessary to develop the model so as to make it relevant.

"Currently we pick up medical data once a week, not more. It leads to inaccuracy when we detect the exact moment of epidemic escalation in cities. To receive precise results we have to gather data every day. I hope we will solve this problem by using daily information about sickness rate or by comparing the information about how people move from one city to another with weekly medical data," said Mr. Leonenko. The experts of the Research Institute of Influenza mention that it is necessary to call for a doctor right after symptoms' expression in order to receive treatment under the guidance of a doctor at the very beginning.

As for medical drugs, first of all the experts insist that homeopathic medicine is ineffective. One more important thing is that one should check the efficiency of anti-flu drugs using authoritative scientific resources. For example, one of the articles that proved the efficiency of arbidol, confirmed that 23.8% of patients felt better in 60 hours after taking the drug. However the researchers didn’t take into account that many of them started taking it 36 hours after they had fallen ill. Thus a disease would retreat in 4 days without any treatment. The specialists also mention that medical face masks don’t save you from flu infections.