The "Fundamental Problems in Optics" conference is currently taking place at ITMO University. One of the sessions was dedicated to business photonics. As such, the organizers invited company representatives involved in the supply and development of equipment related to photonics to participate. Equipment such as sources, modulators and amplifiers of radiation, optical materials, integrated optical circuits, measuring instruments and additional components. 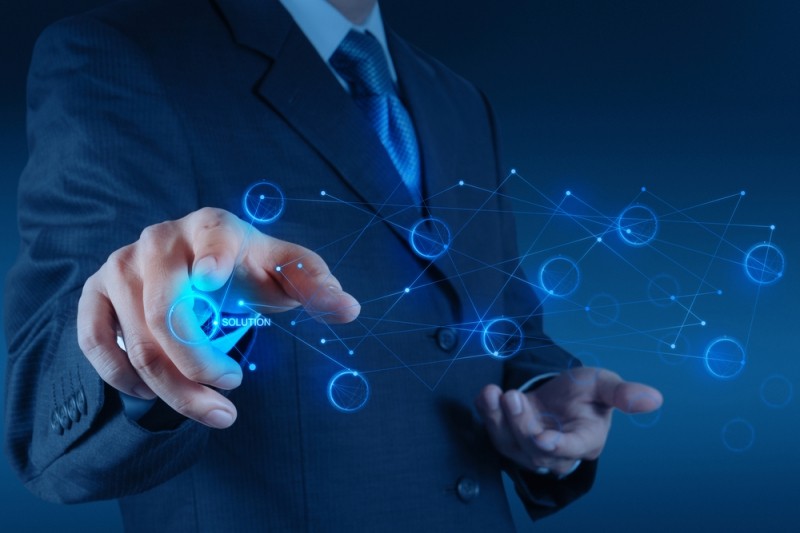 The head of the optics and photonics company "IC Specpostavka" one of the co-organizers of the gathering, Nikita Burov explained that in such high-tech industries like photonics, it is difficult to do business, but demand for products is extremely high.

"In our company, optics and photonics make up about 15% of the turnover, the number of orders far exceeds the feasible number. For example, a business that deals with radar, began to use the technology of radio photons in order to convert a microwave signal into an optical signal and create a new type of radar. New projects are developing and labs are opening up, and fundamental research is development in this area. Despite the crisis in the country, we feel like we are a big group although conducting high-tech business in an area such as ours is very difficult. It is difficult to find personnel in Russia, as there are only a few specialists who have the necessary qualifications and competences. All those who work in our company studied at ITMO University" commented Nikita Burov. Artur Gleim, the head of the small innovative enterprise "Quantum Communication", created with ITMO University’s participation, talked about the features of innovative R&D output in the area of optics and photonics in the market, and about how the market is changing. The company is mainly focused on R & D of technology for the security of information transmitted through a stream of single photons prepared in a certain way.

He explained that "such work has been conducted at our University for quite some time, the first sample was made in 2008. But most importantly, we carried out the implementation of such systems as part of the educational process. Then Professor Yuri Mazurenko, from our university suggested that we start implementing new ideas, and after coming a long way, we have solved a host of issues and have proved the possibility of effectively implementing a secure information transmission using existing telecommunication lines. This is important because its practical implementation has to be attached to real infrastructure and current challenges" explained Mr. Gleim.

The particularities of this R&D is that when transmitting data in the quantum state, we use so-called "side frequencies", which compared to other approaches give a smaller error rate and maximum bandwith (read more about it here). Specialists from the company are amongst the pioneers in the field of building quantum networks in the country. In 2014, they launched the first in Russia in the current phase of the network between two ITMO University buildings, and in August 2016, launched a pilot segment of the first multi-node quantum network together with colleagues from the Kazan quantum center at Kazan National Research Technical University. "The market for components and equipment for optics and photonics is increasing, new companies are appearing and developing, new products are being created, the quality of which are continuously growing. What used to be in laboratories, now goes to industrial production, competitive, effective and meaningful. I hope that this development gives an impetus to the creation of new technology." adds Mr. Gleim.

Using quantum communication technologies is now becoming a hot topic for discussion with the question arising of unifying approaches through the development of normative and methodical documents. One of the last events dedicated to the discussion of this theme was a round-table organized by the Russian Foundation for Advanced Research (FPI). The outcome of the work was a proposal to continue working according to the roadmap in the field of quantum communications and create a space for regular discussions of the challenges in the field of quantum communications and methods for resolving them. The next round table on the subject of FPI will be held in early 2017.