Sensing Technologies: What Does Make Sense for the Market?

The international conference «Sensorica» guided by ITMO University will take place for the fourth time on June 16-17 in Germany. Gennady Lukianov, head of Chair of Sensing Equipment, who will make a speech at the conference, commented on development of sensing technologies and solutions in this field invented by St. Petersburg researchers. 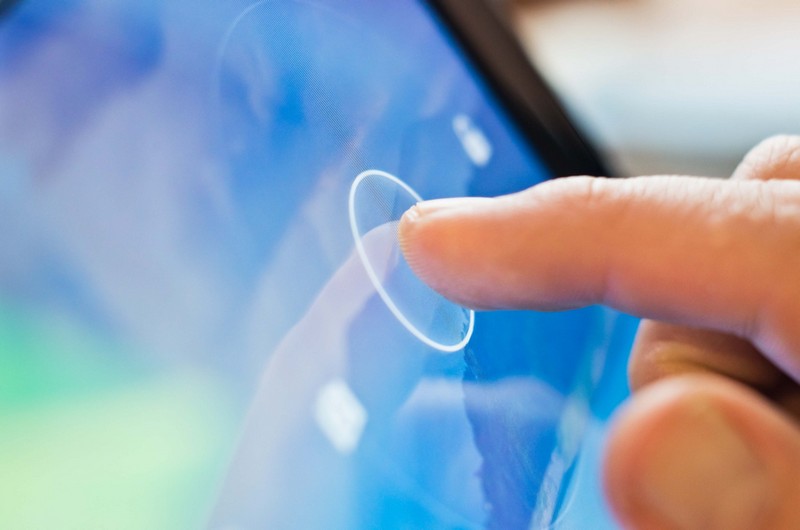 Currently sensors` market is a fast evolving area whose volume is equivalent to thousands billion dollars. The relevance of sensing solutions derives from the quick development of information technologies because a sensor is one of integral components of a supercomputer.  Sensing technologies are applied for picking up of environmental data, information about public utilities` operation, as well as for military, space and other areas.

“The field of sensing technologies is a very specific area. It may seem that the industry offers a lot of detecting devices and sensors that is why there is no need to develop something new. However it is not true because many of new devices require innovative solutions and unique technologies,” noted Mr. Lukianov.

According to Gennady Lukianov, sensing technologies manufacturers are interested in launching mass production to make a profit.  Guided by this principle ITMO University experts developed a heat flow probe, which can be produced by any electronic plant. He also underlined that nowadays all present devices are produced almost manually, which makes them very expensive. It is very profitable to produce heat flow probes due to several reasons. First of all energy supply industry develops very fast. Moreover the devices have low cost price and their production will cover all expenses. Speaking of Sensorika 2016, the conference will be devoted to development of new technologies for security purposes such as “electronic noses” that can be used in airports and public spaces in order to detect explosive materials, drugs and other forbidden components.

Gennady Lukianov also talked about the details of how to research and develop such technologies: “My colleague who serves as a professor at University of Siegen, and who has also jointed ITMO University team, deals with raman spectroscopy. This technique has unique features such as high-speed response. Thus one can analyze the gas compound appearing in environment in the shortest possible time.”

Taking part in the previous sessions of Sensorika the researchers of ITMO University presented the following technologies: optical sensors, heat flow probes and a new type of accelerometer, which is sensitive to even the slightest vibrations. However nowadays the researchers have no required metrology tools to prove sensor readings. It is planned to apply this solution for prediction of natural disasters. ITMO University specialists have already attracted investors to introduce the new technology into production.

The sensing solutions developed by ITMO University researchers can be also applied for medical purposes. Last year taking part in a conference on medical sensing technologies Mr. Lukianov presented the project of devices that can predict health impairment. For example, the technologies for noninvasive blood testing.

Currently the researchers of Chair of Sensing Equipment collaborate with professor Alexander Lebedev, researcher at International Research Center “Perspective Nanomaterials and Optical Electronics` Devices” of Ioffe Physical Technical University. The scientists analyze properties of graphene, which can be used as the main material for sensors` designing. However the specialists have met some difficulties connected with graphene`s super sensitivity. As Mr. Lukianov noted the researchers plan to use this material to develop a gas-sensing probe. There is also one more promising project – the physicists work on a new type of multiferroics, the materials that are sensitive to infrared radiation as well as magnetic and electrical fields.  In spite of the fact that researchers launched this project recently they plan receive the first results in a year and present them at the next Sensorica conference.