The program analyzes numerous socio-demographic features such as gender, location, religious beliefs, and parents’ education, thus determining the vocational interests of a person. The research was presented at the 2020 International Conference on Control, Robotics and Intelligent System (CCRIS 2020). 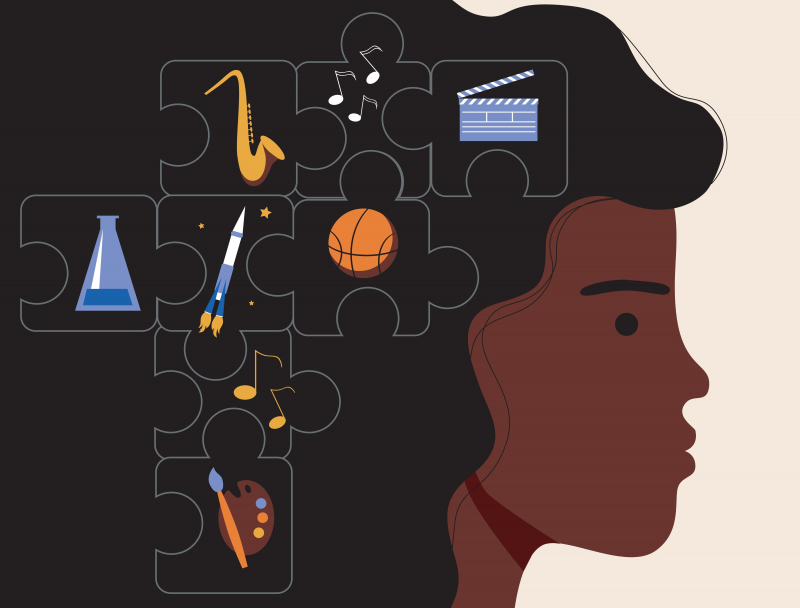 All school students have to face the eternal problem of making a career choice. Many follow their parents' wishes, others look for high-paying jobs, and still others choose a university close to their home. Often, making the wrong choice can lead to unfortunate consequences. In early 2020, the Superjob recruitment agency released a study concluding that 72% of Russians are dissatisfied with their profession, while 44% are ready to radically change their careers.

Psychologists have been struggling with the problem of career guidance for many years and have even developed multiple career aptitude tests to help teenagers make one of the most important life decisions. Scientists and students from ITMO University together with their fellow psychologists from St. Petersburg State University decided to create an algorithm that could also help in solving this problem.

The scientists used the so-called RIASEC scale developed by Dr. John Holland, an American psychologist. According to his theory, most people fall into one of six personality types: Realistic, Investigative, Artistic, Social, Enterprising, and Conventional. To find out your personality type, you can take a simple psychological test and answer a series of questions about yourself.

That being said, if you test as a realistic type, it doesn’t necessarily mean that you have no artistic or entrepreneurial drive but only that this type prevails in your personality.

“There’s a fairly large open database with the results of these tests,” says Ivan Smetannikov, a co-author of the article and an associate professor at ITMO’s Faculty of Information Technologies and Programming. “In particular, there are databases with the results of tests completed by adults. They also shared their thoughts on their jobs, career changes, and so on. This gives us an idea of the relations between career choices and personality types.”

The science of vocational interests

The research has also shown a correlation between vocational personality types and socio-demographic features such as age, gender, location, number of siblings, etc.

“We studied the relationships between personality types and different socio-demographic factors and noted that gender correlates most strongly with the realistic type, according to the data (63%). By comparison, for the entrepreneurial type, gender is not a factor at all, while race does correlate. It should be mentioned, however, that we mainly focused on the US, and in order to study data for other countries, we will need to obtain a larger data set,” explains Ivan Smetannikov.

There is thus a link between the amount of socio-demographic data analyzed and the accuracy of predictions. The more data researchers have, the easier it is to determine a person’s personality type, even without testing.

“We predict a dominant personality type, as well as the second and third most significant ones of a particular person. Each vocational personality type matches a specific list of career preferences,” says the researchers.

Nevertheless, the scientists emphasize that the algorithm is not 100% accurate. It’s not always possible to classify people according to their interests. Therefore, it can only be used as an auxiliary tool in the hands of psychologists involved in career guidance.