ITMO’s Software to Be Used Across the Country

ITMO University’s software for high accuracy satellite positioning will be implemented in the new national geodetic coordinate system GCS-2011. To facilitate this endeavour, an agreement was signed for collaboration between the university and the “Center for Geodesy, Cartography and Spatial Data Infrastructure” (CGC&SDI, part of the Federal Service for State Registration Cadastre and Cartography (ROSREESTR)). As a result of this initiative previously imported software from abroad can give way to home-grown developments in the field of geodetic systems. 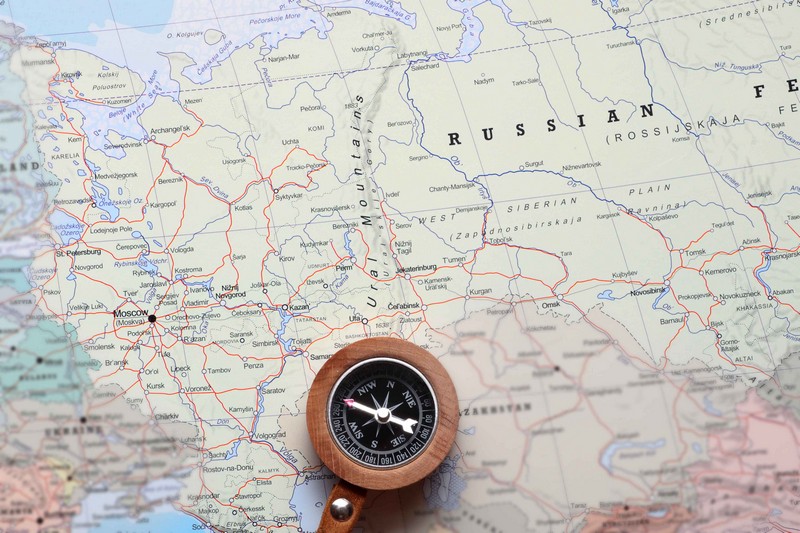 The International Laboratory for High-precision Satellite Positioning (HSP) at ITMO University was established in early 2014 as part of the 5-100 project.  Sergey Sorokin, the director of the “Industrial Geodetic Systems” company was invited to become the head of the lab.

The work of this lab in the development of HSP software enables the wide implementation of a new national geodetic coordinate system GCS-2011. To achieve this it is necessary to replace currently run-down systems, a process which will be lead by ROSREESTR to combine existing and newly established special geodetic stations that are hosted on GNSS base stations, and will publish on its official website information on the composition, technical equipment and location of such stations. Sergey Sorokin believes that using online base stations will significantly improve HSP.

“At this time, the infrastructure for HSP will be produced by geographical area or departmental institution, for example, Leningrad oblast will build its own station, Moscow its own, the Russian Railways etc. Meanwhile currently in these different regions or departments different software programs for the base stations are being used, often from abroad. This creates a number of problems. First of all, this software is very difficult to combine into a single network. Second of all, to maintain the work for this software requires special staff. Thirdly, we don’t have access to the software code of these products, so we can’t change anything in them. All of this hinders the wide dissemination of HSP and GSK-2011,” he noted.

The head of the HSP lab at ITMO added that using foreign technology means using the “boxed version” of the software. This means that the enhancement of the product is dependent on additional instalments made available by the foreign manufacturers.

"We decided to work with cloud technologies. Our cloud service HIVE can combine all data received from base stations into a single information system, and to ensure the identification and monitoring of all base stations in GCS-2011, and in other coordinate systems used by the consumer. To implement our cloud service we began in 2014, last year we proved that we are able to structure the network base stations based on a single software product. Now we have already connected about 250 stations in 50 regions of Russia", – said Sergey Sorokin.

As a result of this agreement with CGC&SDI, the new software will be distributed across the entire network of base stations in GCS-2011 and will thus eliminate dependence on foreign suppliers for these products. The agreement is for five years. Each year, subject to successful progress, it will be renewed automatically.