ITMO University`s researchers in alliance with specialists of Russian-Armenian University are going to organize a joint international lab. The scientists will develop a nontoxic medication as well as work on a new type of degraded polymers. 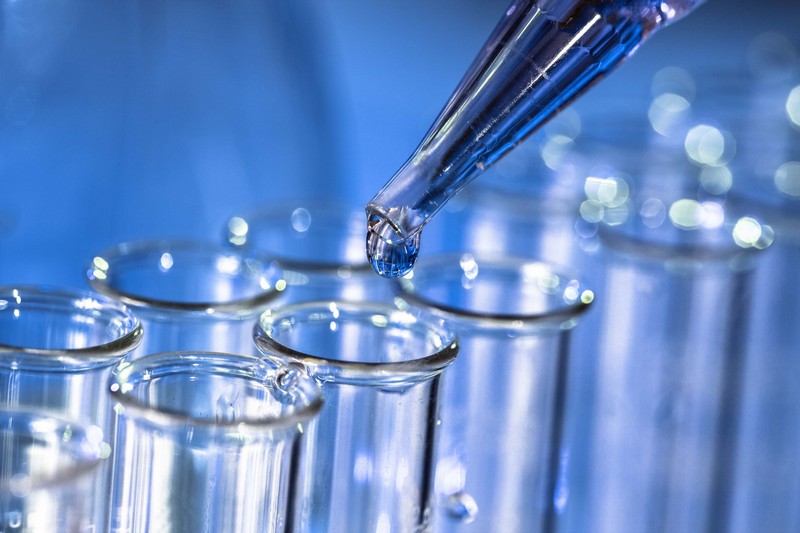 The delegation of ITMO University has already visited Russian-Armenian University (RAU) where they discussed new areas of collaboration. Previously the parties had reached an agreement according to which researchers from both countries would launch research projects. This agreement resulted in a series of partner meetings and joint IT research activity. Thus ITMO University and Russian-Armenian University are going to initiate academic activities in such fields as medicine, pharmacology, chemistry and bioengineering.

One of the new projects is devoted to the production of hybrid medications based on heterocyclic high-nitrogen compounds that are supposed to be unique because researchers plan to use biogenic and pharmacophore components called pyrimidine and synthetic tetrazole as bases. These components provide drug synergy of the hybrid compounds. While researchers of RAU`s Institute of Mathematics and High Technology will analyze pyrimidine components, ITMO University scientists will research tetrazole compound`s behavior. These activities will be guided by Maya Uspenskaya, head of Chair of IT in the Fuel and Energy Industry.

“We are going to develop new multifunctional materials that will change their characteristics under the influence of the external environment.  In other words, these medications start their activity only when in contact with diseased organs. It gives an opportunity to reduce toxicity rate and make the action of the drug more purposeful and consequently minimize dozing,” noted Ms.  Uspenskaya.

The Russian-Armenian research team will also develop degraded polymeric materials that can be destroyed by ultraviolet radiation and bacteria. The new type of composite materials can be used instead of typical plastic ones for different purposes including electronics. It will help to solve the global problem related to waste utilization.

“We have already developed these materials together with our colleagues. Currently we are analyzing degradation processes. Our research can be considered as unique due to a new way of developing these materials,” commented Maya Uspenskaya.

The international researchers plan to attract finances through applying for various grant projects headed by Russian science funds and research organizations of other countries.

The universities will also organize educational projects for Master`s and PhD students who follow such training courses as “Bioorganic chemistry” and “Technology and processing of polymers and composites.”  They will get an opportunity to have double supervision of their theses and participate in internships at ITMO University and Russian-Armenian University. According to the agreement, the program supports academic mobility of professors and lecturers.