Today, wireless power transfer (WPT) systems enable to charge electronic devices without plugging them into the wall, but rather by placing them on a special charging pad. However, the transfer distance and efficiency of such systems fall short of market expectations. In a new study, a group of scientists from ITMO University and Giricond Research Institute put forward a novel WPT system that can maintain up to 80% transfer efficiency across a distance of 20 centimeters. The results were experimentally tested with a light diode, which the scientists managed to turn on wirelessly. The work was published in a recent issue of Applied Physics Letters. 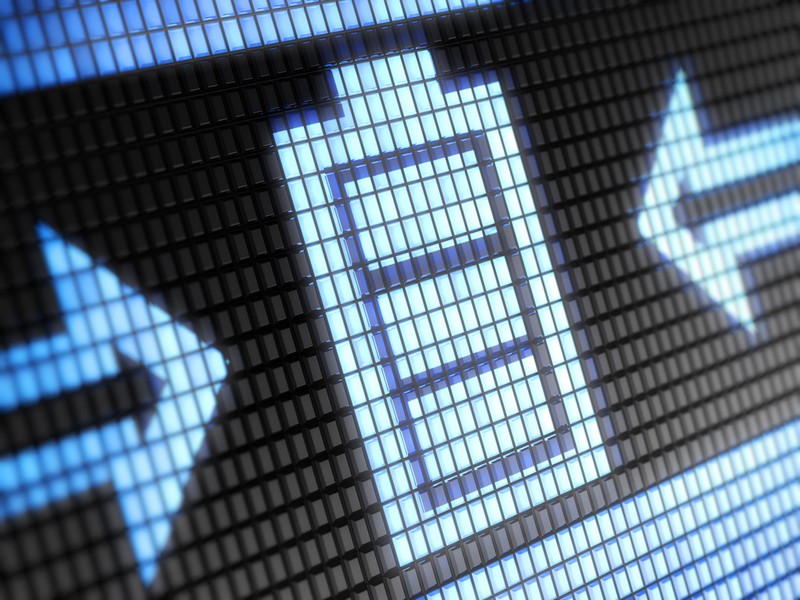 Most work on wireless power transfer relies on the resonance coupling, where two resonant copper coils can wirelessly exchange power by resonating at the same frequency. Nearby objects are left unaffected in this process as they are not tuned to the required frequency. In order to further reduce unintended interactions, wireless power systems couple the coils using magnetic fields that interact very weakly with most other objects, including biological tissues.

The current study by researchers from the Metamaterials laboratory, led by Dr. Pavel Belov, principal researcher and head of Chair of Nano-photonics and Metamaterials, exploits the same basic principle, but with two major modifications that helped enhance the wireless power transfer efficiency.

The first change was to replace traditional copper coils with spherical dielectric resonators made of ceramic material with high permittivity and low loss. This step made it possible to avoid losses in metals and led to higher efficiency. Another novelty that allowed the scientists to decrease power losses was to use a higher-order resonant frequency mode called magnetic quadrupole mode. The group discovered that operating the system at quadrupole mode, rather that dipole mode, not only increases the efficiency of the system, but also makes it less sensitive to the random orientation of the transmitter relative to the receiver.

The possibility of random orientation is an important step to more practical commercial wireless charging stations. At the present, wireless charging presumes that one has to perfectly align the device on the charging pad. The quadrupole mode does not require such precise alignment. "This is just a pioneering work, but our experimental setup already works for distances up to 20 centimeters and 1 Watt of power," adds research fellow at the laboratory Polina Kapitanova.

"Now we are working on fabrication and experimental investigation of the next WPT system prototype," says Polina Kapitanova. "In cooperation with the Giricond Research Institute, we have fabricated new ceramic resonators with even better properties. We believe this prototype will bring us very close to a practical application."

An efficient wireless power transfer technology may bring about commercial systems that will indeed allow owners to charge electronic devices without any physical contact with the charger. The efficiency achieved by the researchers and the possibility of random orientation make the new system a good candidate for such future commercial applications.