ITMO’s International Laboratory “Hybrid Nanostructures for Biomedicine” has become Russia’s only participant in a major project on creating digital twins - DigiTwins. The project will combine the efforts of more than 200 partners from 32 different countries in order to create an extensive medical database on every citizen of the European Union. Not only will the new project help to better predict and diagnose diseases, but also develop new drugs more efficiently. It is anticipated that the new project will help save many lives, as well as sufficiently decrease financial losses in the healthcare system. For now, DigiTwins has already passed  the  preliminary  selection for projects that aim to receive funding as part of European Union’s FET Flagships initiative. 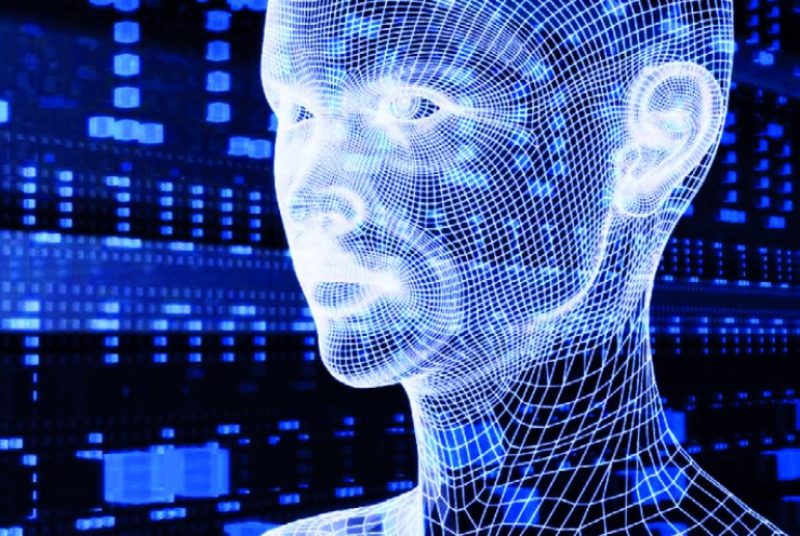 On DigiTwins and EU’s other flagship projects

Future and Emerging Technologies (FET) Flagships is an initiative of the European Commission on selecting promising projects for long-term funding. Not only do such projects have to be focused on practical applications and solve relevant problems, but they also should contribute to the development of international cooperation, attract high-profile academic personnel in Europe, and create new jobs. FET projects will receive funding for the term of ten years; the program’s funding pool amounts to 1 billion euros. Amongst the first projects to receive such funding in 2013 were Graphene, a project on studying the properties and practical applications of this two-dimensional material, and the Human Brain Project that aims to investigate the brain on different spatial and temporal scales.

This May, the results of the preliminary stage of the competitive selection of new FET projects were announced. In the course of the summer, all of the consortiums that got their applications approved will have to prepare a document package on their projects’ operation and submit it to an expert committee no later than September 18. The winners will be determined shortly after.

DigiTwins has become one of the few projects that passed the first stage of competitive selection. This project on creating digital twins for every EU citizen is led by Prof. Hans Lehrach, Charité from Universitätsmedizin Berlin, Dr. Nora Benhabiles, CEA from the French Alternative Energies and Atomic Energy Commission, and Dr. Rolf Zettl from Berlin Institute of Health. With the help of DigiTwins, these experts aim to facilitate research in the field of biomedicine, as well as improve healthcare services on all levels.

As of now, there exists a fundamental problem in the medical field. Each patient is biologically unique, which is why medications affect them differently. The treatment is based on a diagnosis that the physician builds upon their practical experience. Then, they check whether it’s been effective, i.e. to a certain degree, it is a method of trial and error. Not only does this sometimes lead to fatal consequences, but it also costs a lot to Europe’s healthcare system, where 200,000 patients die from unfavourable responses to medication every year, and even more suffer from drug therapies that give no positive results but rather lead to unexpected side effects. Amongst other things, these factors also contribute to the constant growth of financial expenses of European healthcare: currently, this sum amounts to four billion euros a day, and is constantly growing.

The project’s mission is to make treatments more personalized and learn to predict particular diseases, as well as give recommendations on their prevention. Therefore, the project’s authors aim to create a large-scale decision support system for medical staff and scientists involved in drug design.

Let’s say that a digital twin that contains information on the patient’s biological data, genetics, lifestyle etc. is created in the early stages of their life. In times of illness, the physician adds information on their symptoms in the digital twin’s database, makes a diagnosis and models a treatment. Then the physician checks the treatment’s efficiency on the digital twin, and if it’s not effective, tries different options until they find the right one, which is then proposed to the patient. This means that there will be no need to test treatments on living people. From then on, the neural network that is responsible for the digital twin’s existence will store the data on the living person’s disease and modify the twin accordingly. Thanks to machine learning, the twin will also be able to make forecasts on its future health, and therefore the health of its patient.

Thanks to this initiative, scientists will get more medical data, which will contribute to conducting safer and more efficient clinical research, as well as speed up the process of drug design. In other words, it will become possible to conduct virtual clinical investigations. Therefore, DigiTwins is also a project aimed at the development of new drugs and devices, including those based on nanotechnologies.

ITMO’s international laboratory “Hybrid Structures for Biomedicine” is the project’s only participant from Russia. Its team focuses on development of hybrid nanostructures for theranostics of different diseases, including oncological ones. Theranostics as an approach is about combining diagnostic and therapeutic properties in a single drug. Hybrid nanostructures allow combining different agents and also use therapeutic approaches that are based on physical interaction with affected organs, tissues and cells. They can also provide for better drug delivery, which allows to not just decrease the overall toxicity of a treatment, but also decrease the amount of medication that the patient has to intake.

As part of the DigiTwins project, the laboratory will work in creating new drugs. It already has a project on using luminescent zinc sulphide and zinc selenide-based quantum dots that don’t contain heavy metals for photodynamic theranostics. This treatment method is used for targeted elimination of cancerous cells in an organism. First, light-sensitive compounds that tend to accumulate in cancerous tumors are introduced into the organism. Then, they are exposed to a light of a particular wavelength that can harmlessly penetrate living tissues. This radiation triggers a photochemical reaction resulting in the emergence of singlet oxygen that destroys the tumorous cell.

Members of the laboratory also work with titanium dioxide nanoparticles which they plan to use for a technique for eliminating pathogenic bacteria in an organism. Another promising research is about creating sensors that can react to the presence of ions of heavy metals in solutions. What is more, they develop new multimodal nanoplatforms based on different nanostructured materials, including superparamagnetic nanoparticles, brightly luminescent nanocrystals and generators of active forms of oxygen for early theranostics of different types of carcinomas and bacterial infections.

As there are many universities participating in the DigiTwins project, it offers their students the opportunity to work on research that has to do with its tasks, as well as participate in internships. For example, ITMO University is launching the Physics of Nanostructures educational program; its students will get an opportunity to major in hybrid nanostructures for biomedicine and conduct interdisciplinary research at the intersection of physics and biology at the laboratory of the same name.

The final results of project selection for FET will be disclosed this autumn.