ITMO Loves Food and We Are Helping the Food Industry Flourish

Students, and those with innovative ideas in the food industry participated in the startup weekend at ITMO University. The teams presented their ideas to experts and receives recommendations from mentors about how to improve their business ideas. They also got some experience presenting to potential investors. 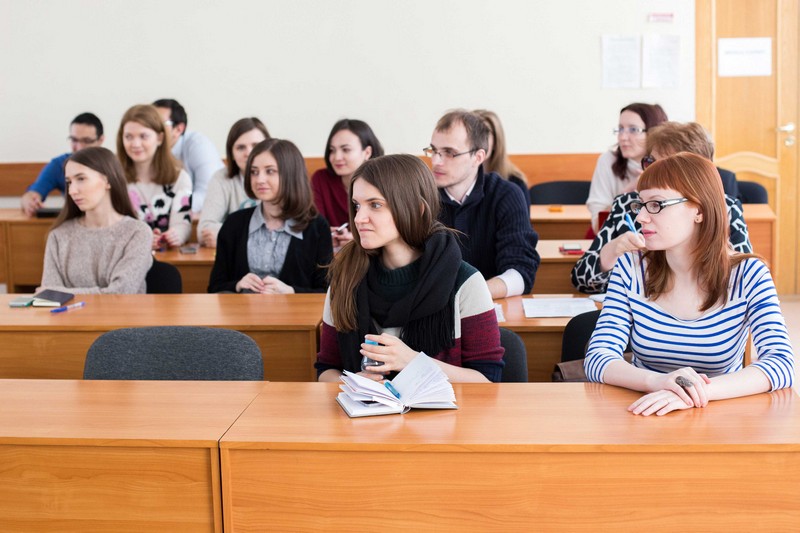 Once a month at ITMO university, there is a startup weekend, in March this event was devoted to female entrepreneurship. This weekend to the startups in the food industry. The event began with a discussion on the theme "Current problems in the food industry and entrepreneurship". The invited experts shared their success stories and gave advice to the participants at the startup weekend.

The most important thing that any aspiring entrepreneur should understand is that only unique ideas should be promoted. The market must be free so that you can develop a project in your particular niche, since the less competition you have the better.

"First I had many ideas that did not have any hope financially. But then I thought of an idea for a restaurant, and there was nothing equivalent already on the market. At first the idea seemed ridiculous, but now I've developed my own business and created a chain of restaurants", – said the owner of cafe chain "Na Parakh" Alexander Krasnoshchekov.

Roman Kalinin, who is the CEO of a specialized company in the food industry field, Vatel Marketing, added that it is often much better to focus on a specific and small segment of the market and be a specialist in that field, than to waste energy on multiple projects at the get-go. For example, his company is quite possibly the only organization in Russia that provides services to promote businesses in the food industry. In addition, on the basis of this organisation,  a school of management in the food industry has been established and there is practically nothing like it in the country. An entrepreneur needs to have a good understanding of his or her target audience. And this applies not only to clients and customers, but also partners that can assist with the project's development. Irina Myasnikova, who founded a chain of healthy cafes "Legko" has opened restaurants in the premises of sports clubs and explains this further.

"A lot of people believe that it's about who you know when it comes to making a business. These are all stereotypes. When I had a business idea, I thought, where should I open a cafe, so I can have the “right” customers? So I decided to try to open my cafe in sports clubs. But I had to find a way so that I didn't have to make a huge effort convincing the owners of the club. I just explained to the owner, who is now my partner, that thanks to what I'm offering, the visitors of the sports club will get healthy food while at the same time making their workout more effective. And they will have a positive association with the club in their minds as a result. The next day a representative of the club called me with an offer", she said.

The participants were given advice such as this: You don't have to wait till someone helps you get your business off the ground. You can start a restaurant by making basic sandwiches in your kitchen at home.

Vladimir Martynenko had an idea to create a new tonic drink for athletes. He came up with an all natural glucose and malt syrup made from blueberries and cranberries. He did some market research and found that he has only one competitor who doesn't have a huge following.

Another idea offered by Ilya Nefedov was to create a cafe-dining room "ITMOzhno" where ITMO university students can present their produce. At this cafe, athletes can make food that maintain muscle tone, while scientists could offer food to stimulate brain activity. The cafe might also partially solve the issue of employment after graduation, for those students in the food industry.

Yulia Kaun has an idea to have a store that sells gluten-free desserts. Currently there are no competitors in St. Petersburg. She already makes these desserts and sells them, but she needs a mentor and investor to take it to the next level.

The participants of the startup weekend received an invitation to speak at the II International food forum "Nutrition and Lifestyle are Keys to Health", which will be held from 21 to 22 April in St. Petersburg and will bring together leading experts and representatives of the food industry. In addition, all innovators were invited to participate in the Finnish-Russian competition on creating safe 21st century produce for the Future food challenge. The winners will get the opportunity to do internships at universities in Finland and Russia.