Modern Russian universities are more and more advancing towards the University 3.0 and 4.0 concept. These educational institutions which previously focused only on the education of students and scientific and research activities are now becoming innovation centers, generating new innovations and introducing them to the market. The 4.0 concept brings to the fore the university's social responsibility and its role in regional development. This is where the National Technological Initiative also comes in, which is involved in creating new and promising markets which by 2035 would ensure that Russia is in a leading position in world economy. It is within this reality that the various departments of the university are arranging their work since it will involve not only research but also commercialising R&D. Pavel Bulat, the head of the International Laboratory “Mechanics and Energy Systems” (MES) shares his thoughts about getting the work of the lab into the market. 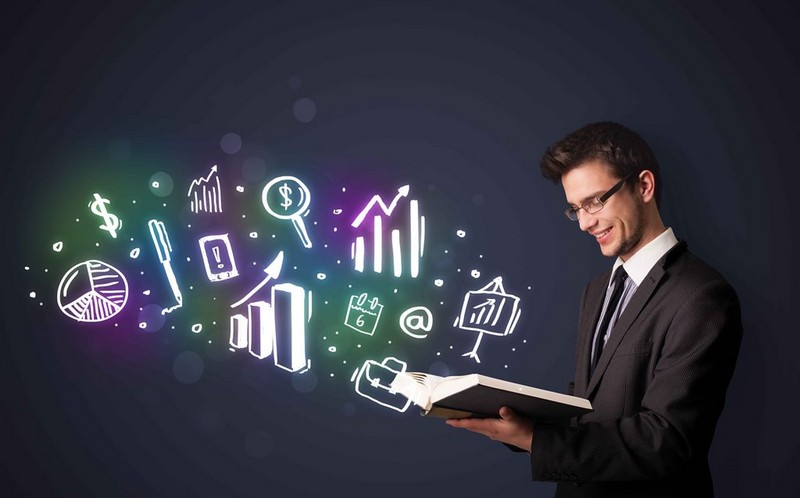 The current status of commercialization of universities’ R & D

The MES laboratory is actively engaged in applied research, working towards immediate production and aspiring for a breakthrough. Large and medium sized companies are partners, for example, a well-known manufacturer of aircraft equipment and software systems, the St. Petersburg firm “Abris”. Industrial partners prepare technical work and carry out pre-production. R&D is done in collaboration with three universities in the UK and several engineering firms in Skolkovo. The number of partners and scope of cooperation is constantly growing.

Russia’s market for commercializing R & D is practically not existent. In fact, the total amount of production in Russia including the defense sector is about the same as in Australia which has a population of 18 million people. The market for IT and CAD is the only exception, since our universities are traditionally strong in these areas and receive orders from foreign companies.

Central Aerohydrodynamic Institute, All-Russian Scientific Research Institute of Aviation Materials and other such Industry Specific Institutes are the strongest in Russia in applied sciences. This is due to two factors, that these institutes have the best equipment and also their direct involvement in the process of creating new equipment and technologies. These research institutes directly receive orders from corporations and from the Ministry of Defence. One of the advantages of the university setting is that there is a constant influx of students, which are like fresh blood, full of ideas and desires to express themselves. As a result also the human resources potential continually develops. Of course, you need to actively prepare for the emergence of new markets. And it needs to go from "marketing stuff" to the analysis of specific technology, the development of which now requires re-industrialization of the country. To accomplish this it is necessary to revive the level of teaching in classical engineering disciplines. It is unacceptable that a student, who has graduated from an engineering degree has never worked with metals or welding.

If you want to have talented students who will become future industrial leaders we need to modify our educational programs for school students. Many of the subjects announced by the NTI as ground breaking (like transport engineering, space), are too difficult to master while studying at University – they need to get involved in these subjects from childhood. For example, the existing universities business accelerators that help young entrepreneurs to start a business, could conduct regular thematic calls for projects among school students.

The most promising areas of commercialization of R&D

The most attractive is the IT sector, with networks, games, virtual and augmented reality.  In this area, new fields are emerging, such as driverless cars and aircrafts, household robots. If we don’t limit IT to just programming, and give attention also to micromechanics, the use of new lightweight materials, it is possible in the next two to three years to become a leader in this area.

Other potentially attractive businesses of University laboratories may be R & D of models, experimental stands, prototypes and demonstrators of technologies. To sell the idea or invention to a potential customer, goods need to be presented face to face, by demonstrating a working model. Many customers are guided by the principle "I have a note that says I can not hear, but I can see fine, so stop telling and start showing". Therefore, considerable demand is expected in this sector. A new and very wide field of activity opening up for universities is the field of small distributed energy, smart-grid. Production in this area is too small for industrial giants. Small turbines, generators, self-contained units that are adapted for a specific customer, can be designed by small groups with the involvement of the bigger design office. To create these products it is necessary to have test facilities ready, test methods, specialists in the production of design and technological documentation. The University can provide all this in the form of a scientific or laboratory student design office. The production of ideas, commercialising innovations is better left for small enterprises as a more flexible and open to funding.

In the long term, markets will appear housing, urban farming, recycling and garbage processing and environmental monitoring fields. Currently there are no market entities that could order R & D in such areas.