Neural Interfaces to Control Reality: a New Project at the Future Technologies Accelerator

Operating devices with the power of one's mind, "seeing" one's own tastes and other's hidden wishes with a special app and a neural interface — this is something many dream of, and something that may well become reality thanks to the TuSion project by the residents of ITMO's Future Technologies accelerator. Their technology can be used in almost any kind of device and can be applied in retail, medicine, VR, Smart House systems and many other fields. Vladimir Kublashvili, one of the project's founders, shared about the promising invention and its possible applications. 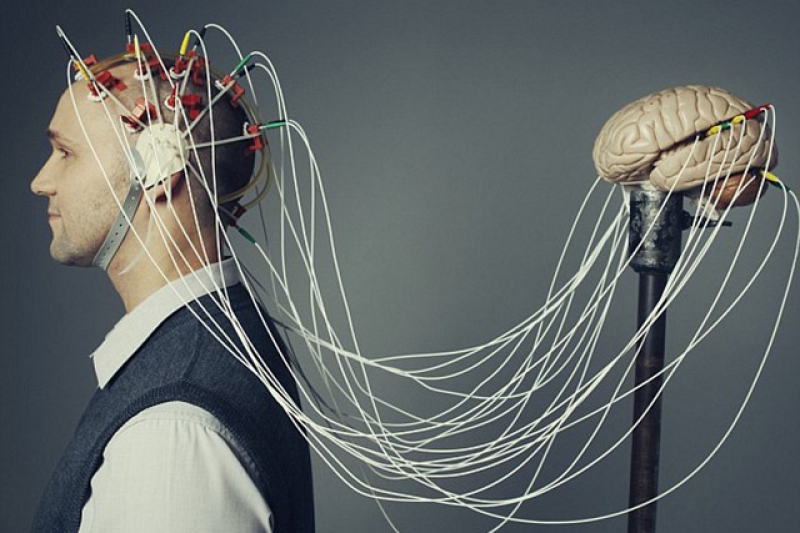 Neural interfaces can be used for many actions and operations for which we now use speech or control devices. For example, when one wants to turn on a computer, one presses a button, or when one wants to make an order at a cafe — asks the waiter. Neural interfaces are designed to do these things using mental commands. As of now, most researchers develop neural interfaces for VR applications; yet, the TuSion team took a different path. They decided to work on algorithms that would bring this "mental power" to social sphere and commerce. "We got the idea of TuSion during a hackathone we visited as part of a different project — Royal VR, where we worked on premium electronic marketplaces in VR. Yet, we understood that such projects aren't original, even more so unique. Then again, no one has made decent progress in means to control the surrounding reality using one's mind", comments Vladimir Kublashvili.

The technology can be used for controlling such things as prostheses, home appliances, VR. The team has yet to focus on a particular app, but it has already decided to aim at the commercial sector.

A neural interface can not only register the brain's electrical activity, but also signs of emotions — like when its owner likes something or not. When at some shop, a person looks at some things and skips others. A neural interface can detect such reactions and notify its owner. Also, such information can be of use to retailers and manufacturers as means of marketing research.

"For example, I sort of like a sweatshirt from ITMO.STORE, but I don't buy it because it’s too bold. The neural interface registers my reaction: I see the item, and my brain gives a feedback — I like it. Thus, I get a message on my smartphone that I definitely like it, it's for real. This may sound crazy, but today there's so much advertising around that people don't know what they really want and what — not", shares Mr. Kublashvili. In the future, one would even be able to order coffee using a neural interface. If the equipment of the cafe has Bluetooth, it will be able to receive signals from the neural interface. Surely, there will be a need for a special app for reading the brain signals and transmitting them to the device.

Though there are numerous newcomers to the neurointerface market, TuSion's team believes that after one creates the algorithms for the basic interactions, all the subsequent technologies will more or less copy them — the same happened to smartphones that now have only three basic platforms.

Still, to use such technologies, one has to learn to interact with a neural interface — to train one's "mental power", so to say. For this purpose, TuSion's team has created a special app that helps train this skill by visualizing art objects. The app reads one's brain activity in concentrated and relaxed states. Depending on a state, the EKG shows different values. For these values, there are different graphic images: for instance, concentrating makes a square black. As the person becomes more relaxed, the color gradually changes to white. This way, one can train his mental powers and see the results.

"This app can be used to bridge the gap between the brain and the neural interface. We already conduct tests on volunteers at the St.Petersburg Psychoneurological Research Institute. Also, we get lots of requests from owners of neurogadgets who want to join the research to become its "early adopters", explains Vladimir Kublashvili.

You can learn more about the TuSion project during the DemoDay of the Future Technologies accelerator, which will take place at ITMO University on February, 18.