International experts from 13 countries took part in Global Entrepreneurial University Metrics Workshop II in Palo Alto, 3-5 June 2016. ITMO University was one of organizers of the event. Alexander Bikkulov, head of Center for Project Development and Fundraising, took part in the meeting. 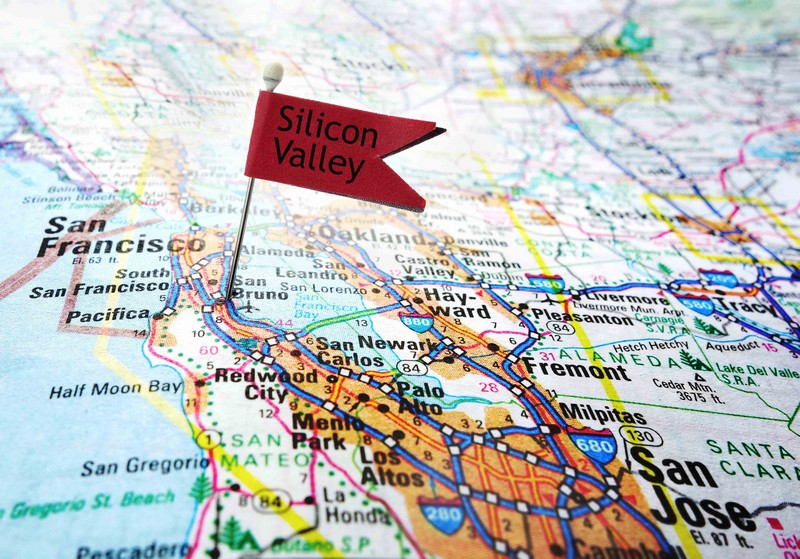 The Workshop was initiated by the Global Entrepreneurial University Metrics Initiative (GEUM). It was the second time when specialists gathered to discuss new ways and methods of entrepreneurial universities` evaluation, project activity perspectives and metrics. Alongside with ITMO U International Triple Helix Institute (ITHI) and Triple Helix Association (THA) also supports this workshop.

“Most global University rankling systems privilege publication activity, with the effect of driving out other academic contributions to the economy and society.  The purpose of the GEUM initiative is to broaden input into what is ranked and how ranking is accomplished,“ said Henry Etzkowitz.

Alexander Bikkulov contributes to this initiative by serving as deputy head of on-going Russian GEUM project and coordinating manager of the project. According to Mr.  Bikkulov, this activity motivates research groups to intensify their scientific projects.

“First GEUM Workshop was a good kick-off for many research teams involved. We can see this in a number of successful projects started in 4 countries during the year. And we definitely see the positive impact of having strong international contacts – both in strengthening the applications for grants and in real exchange of ideas and expertise,” noted the expert.

Currently ITMO U in alliance with Russian Venture Company work on a project called Monitoring of Universities` Innovative Activity Efficiency.

Workshops also serve as communicative hubs for researchers from all over the world who make new contacts with colleagues from educational organizations and universities. In comparison with the first Workshop, which fused together 7 countries, this year experts from 13 countries came to the US to discuss the details of international review systems and ways of ranking improvement.

Back to top
Personalities