The English version of ITMO University’s website got second place among over 45 Russian universities, according to the new rankings “Electronic Internationalization of Universities” by the Russian Council on International Relations. ITMO scored 75 points out of possible 100. Moscow’s Higher School of Economics placed first. 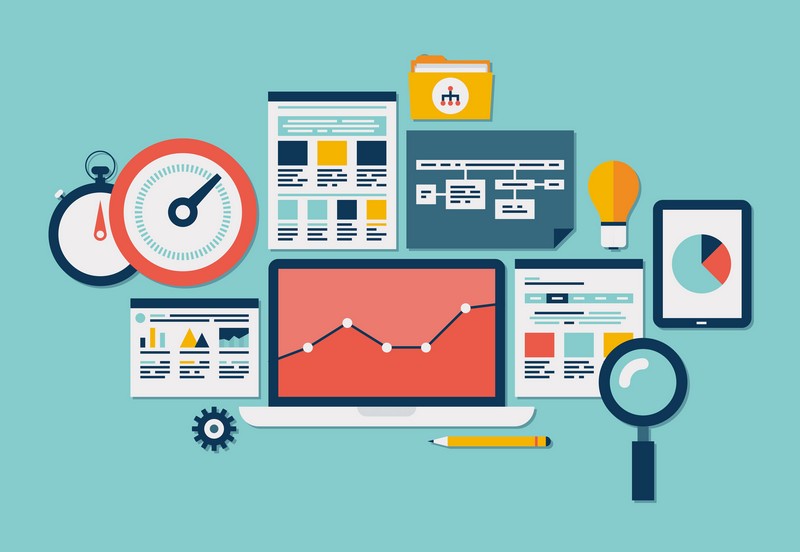 “The rankings show leadership positions by HSE and ITMO that take first and second place among Russian universities,” said the report.

The authors analyzed English versions of the websites of 45 leading Russian universities. They also collected data about 11 foreign universities from QS Top 100 where English is also not the first language. They included universities in France, Germany, China, South Korea and Singapore.

The ranking is based on 108 parameters grouped by 16 areas. Each area deals with certain functionalities of the sites. Among the key factors were depth of information about university’s structure and history, admissions, programs, research and education achievements, career development. For objectivity purposes, each area targeted one or several audiences.

The full text of the report is available on the website of the Russian Council for International Relations.