The article developed by ITMO University researchers was awarded as one of the best scientific papers according to JETP Letters. The Russian researchers contributed to the development of groundbreaking technology of data transfer using controlled electric and magnetic fields. 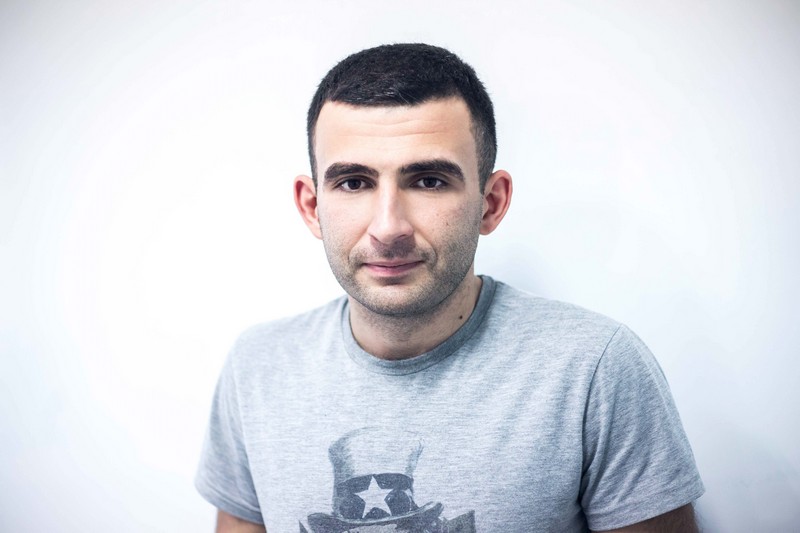 JETP Letters is one of the best-known scientific journals published in Russia: its` papers are translated to English; it gives Russian researchers an opportunity to be cited by experts all over the world. Usually the editorial team of the journal awards the authors of the best articles. This year the research developed by Ivan Iorsh, scientist at International Research Centre for Nanophotonics and Metamaterials, was marked as one of the best papers. The researcher together with his colleagues presented two articles devoted to peculiarities of surface plasmons and magnetoplasmons in graphene nanostructures.

Plasmons are quasi-particles arising from interaction of light waves and electron oscillation in semiconductors. Usually this phenomenon occurs on metal surfaces. Currently studying of plasmons is very relevant because by using them one can shorten the length of light waves. The standard length of visible-light is about 300 nanometers, whereas modern electronic microcircuits deal with waves with the length of about 10 nanometers. It means that studies on plasmon characteristics contribute to the development of optical computing.

ITMO University scientists have been researching plasmons` behavior and properties in graphene for more than three years. According to Mr. Iorsh, analysis of graphene became very popular when the research team received a Nobel Prize for the discovery of this material. St. Petersburg researchers used the original way by focusing on optical peculiarities instead of electronic.

“Graphene is a conductive material, in which oscillations of electronics surface are possible. It means that it can serve as a base for plasmon spreading. One of our research projects were dedicated to behavior of plasmons in graphene under the influence of magnetic field. It turned out that using the affection of a weak magnetic field one can manage directions of plasmon spreading and polarization peculiarities. It gives an opportunity to develop new communication channels, in which data transfer will be provided by electric field`s regulation instead of binary signals,” noted Mr. Iorsh.

The second article of Russian researchers was centered around graphene multilayer waveguides. The researchers discovered some physical properties that could be practically applied. For example, several graphene layers situated close to each other work as a multilayer system, which behaves like a 2D layer but at the same time has enhanced conductivity.

Ivan Iorsh together with his colleagues have also written the article published in Physical Review. The researchers focused on hyperbolic graphene-based metamaterials that could be applied for developing so-called hyperlenses that overpass the diffraction limit. Thanks to a new type of lenses the resolution of modern microscopes will not be restricted by the length of visible waves. It means that it will be possible to look at things smaller than the wavelength of light under the microscope. Currently it is very hard to research viruses under an electron microscope because they are damaged by the electrons` affection. Thus one can apply hyperbolic metamaterials for analyzing various structures as well as for managing radiation speed of quantum sources and processes.