Today, on July 19, ShanghaiRanking Consultancy published its annual Global Ranking of Academic Subjects. ITMO is represented in eight subject rankings, being the national leader in four of them and being in the top 3 in three. 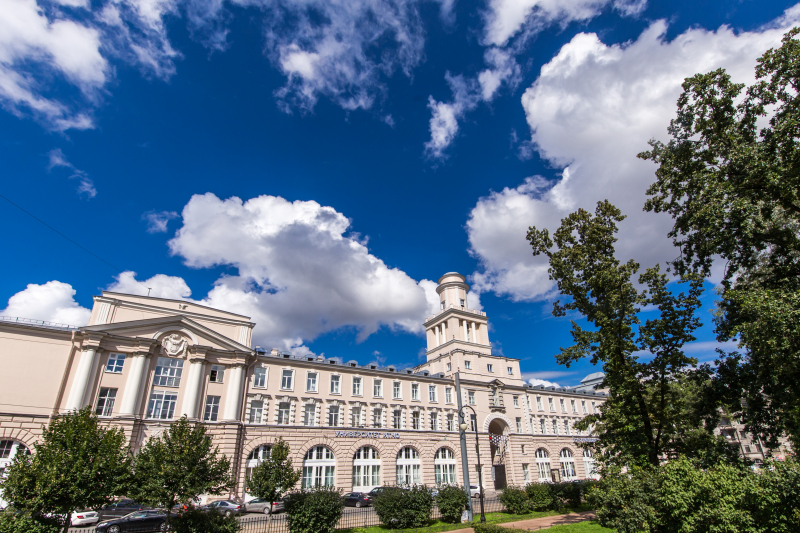 In Automation & Control, ITMO University is among the world’s top 100 universities, sharing its position nation-wide with St. Petersburg State University in the 76-100 group. ITMO has been upholding its position in this category for four years in a row.

“ITMO University’s success in the Shanghai Ranking is a result of high-quality publications in prestigious international journals, as well as a high level of scientific collaboration. Cutting-edge science needs to be open and global. If you were to take a look at any breakthrough paper in Nature or Science, you’d most probably see that it was created by an international team. But the significance of contributions made by researchers from a specific university matters, too. As of now, ITMO is in the top five of Russian universities in terms of its scientific participation rate (the Nature Index) and we hope that our university’s impact will keep growing,” says Ilya Kuftyrev, the head of ITMO Univesity’s Rankings Research Center.

“All subject areas, where ITMO University is in the lead, are related to our frontier projects and research. That’s what our 2030 Development Strategy stands for – we’d like to focus on top-level science, cut out smaller KPIs, and prioritize major achievements. It’s crucial for us to respond to the challenges of today, because ITMO and other leaders on the market create partner educational programs and scientific labs. We train unique professionals, who will be able to solve real-life tasks in IT, AI, robotics, medicine, and the industry,” says Daria Kozlova, ITMO’s First Vice Rector and the head of the 2030 Development Strategy.

How the ranking works

ShanghaiRanking Consultancy evaluates universities in a number of categories, including the number and citation rate of publications featured in the world’s leading journals, international co-authorship, and the number of laureates of prestigious scientific awards and prizes among the staff.

The ranking covers a total of 54 subjects distributed into five larger areas: Natural Sciences, Engineering, Life Sciences, Medical Sciences, and Social Sciences. This year’s edition ranked around 5,000 universities from 96 countries but only 1,800 of them made it to the top list.

The amount of universities that are included in the published part of the ranking depends on the subject area. In order to be ranked, a university must obtain a certain number of scientific publications made in 2016-2020 and this number varies from one subject area to another. In compiling the ranking, the agency relies on bibliometric data from the Web of Science and the InCites analytical platform. Web of Science’s 54 categories correspond to the ranking’s subject areas.

The full version of the ShanghaiRanking’s Global Ranking of Academic Subjects and its methodology can be found on the organization’s website.