ITMO University Moving Up in the Rankings

RAEX published its annual “University Reputations by Combined Subjects Rankings”. The agency put together a list of the top universities in seven combined subjects, such as “Engineering, Natural Sciences and Exact Sciences” or “Economics and Management”. ITMO University moved up to 4th place in the “Information Technology” ranking, and to 14th place in the “Technical Sciences, Engineering and Technology” ranking (up three places from last year). 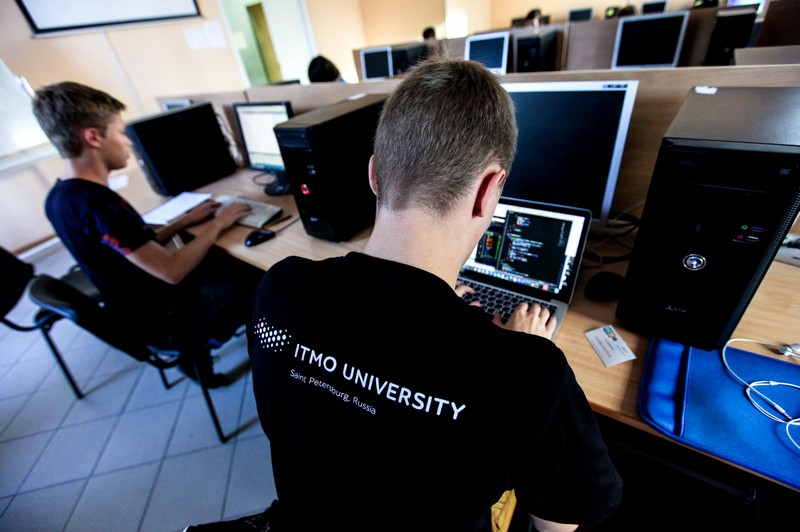 The rankings were based on surveys from over 60,000 people, representatives of the academic and scientific community, employers, students and graduates. The questionnaires took into account the quality of education, demand for graduates by employers and level of research activities of a university.

Both ITMO University and St. Petersburg State University rose up in the “Information Technology” rankings. The experts at RAEX pointed out that this rise can be attributed, to some respect, to the excitement around winning programming championships like ACM-ICPC, proving that participating in such high profile international events enhances their reputation. In fact, there was more stirring news in the media, including talk about how the International Council on Competitiveness Enhancement of Leading Russian Universities rated ITMO University highly in Project 5-100. All these things have a positive influence on the University’s rankings, taking ITMO from 17th to 14th place in the “Engineering, Natural Sciences and Exact Sciences” category.

It should be noted that at the beginning of 2016, RAEX as an organization was the first in Russia, and fourth in the world whose university rankings successfully passed the IREG Observatory International Audit. International experts confirmed that the methodology of the ranking, the procedure for its preparation and presentation of its results meet high quality standards.