The results of the latest edition of the international web-ranking of educational institutions Webometrics Ranking of World Universities have just been unveiled. Published twice a year, the ranking assesses the quality of universities’ official web resources based on a range of criteria. In the new, July edition, ITMO University retains its position in the top-5 of Russian universities, having placed 5th in the national ranking and 686th in the international one. 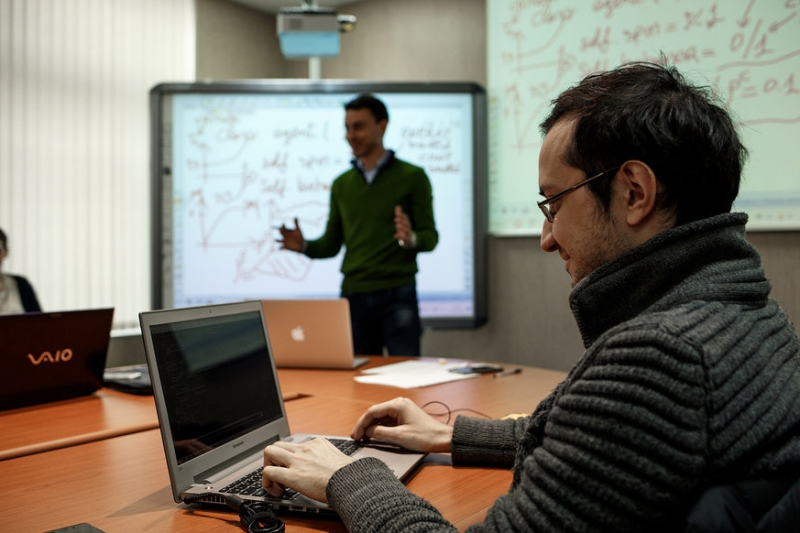 Webometrics Ranking of World Universities is a ranking system for the world’s universities based on a composite indicator that takes into account both the volume of their web content (number of pages and files) and the visibility and impact of these publications according to the number of external links (site citations) they received. The ranking is published by the Cybermetrics Lab research group, which is part of the Spanish National Research Council (CSIC) headquartered in Madrid.

The main goal of the Webometrics project is to encourage universities to publish their research. It is now one of the most reputable web-rankings of the world’s educational institutions.

The ranking’s methodology centers on the analysis of the universities’ presence in the global information space, thus providing for an indirect evaluation of their educational and scientific achievements. Its results have been published since 2004 every six months, at the end of January and at the end of July. The authors conduct their comprehensive assessment by way of four criteria of different weight, each gaging a university’s successes on the basis of its online presence.

ITMO University in the July 2019 edition of the Webometrics ranking

According to the new ranking, ITMO University is placed 686th in the global ranking (650th in last year’s ranking). What is remarkable is that the university has managed to retain its position in the top-5 of Russian universities. Among other leaders are Lomonosov Moscow State University (216th place), St. Petersburg State University (463rd place), Novosibirsk State University (526th place), and Higher School of Economics (570th place).

In comparison with the previous results, ITMO has managed to significantly advance its positions in the Presence indicator (+249), a success prompted by the creation of new web resources and the improvement in the indexation of the existing ones.

In addition to that, the University improved its standing in the Excellence indicator, with its position increasing by 102 points. It has to be noted that the indicator’s assessment of Russian universities wasn’t subject to any noticeable change as the period for the collection of data had only increased to one year (2013-2017).

The lowering of ITMO’s Visibility indicator, which measures the volume of external links leading to the university’s websites, is caused by the university’s transition to a new domain zone itmo.ru, while its decrease in the Openness indicator can be explained by the change in the measuring methodology, note the specialists of ITMO University’s Department of Information Technologies. This edition counted the Google Scholar citations from 100 first profiles minus 5 of the most cited ones. This is done to increase the representativeness of the resulting sample. To compare, previous years’ rankings considered top-10 profiles leaving out the most popular one.

The Department of Information Technologies experts also emphasize that as per the warning by the ranking’s compilers, in the future the publications which fail to include the author’s name in Latin characters will be left out of the ranking. What is more, to enable a correct name recognition by the Webometrics system it is important not to add any academic honors, positions or departments after the author’s name.

Among the top-3 leaders of the Webometrics international ranking are Harvard University, Stanford University, and the Massachusetts Institute of Technology.

The results of the ranking are available here.