The first RUR ranking of Russian universities has been published today, based on the data collected by the company Clarivate Analytics. ITMO University placed ninth, entering the Diamond League of the ranking. Continue reading to learn more about the new ranking. 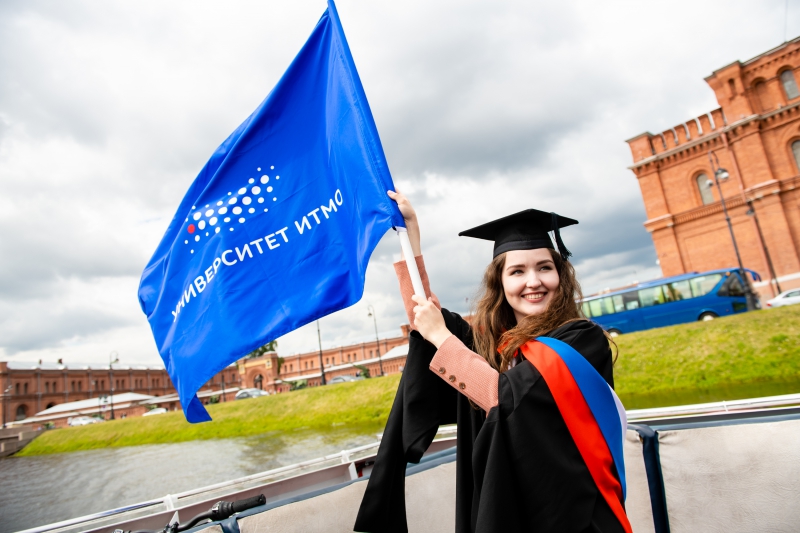 The Round University Ranking (RUR), published for the past ten years by the RUR Rankings Agency, began to publish country-specific rankings in 2019. In the first year of this initiative, 12 local rankings are planned to be published. The assessment system has remained similar to the global ranking: the list is put together based on indicators distributed into four areas: teaching, research, international diversity, and financial sustainability.

ITMO University’s top area of performance in the ranking is Teaching – ITMO is rated seventh among Russian universities in this metric. Another key criterion for ITMO is the share of publications made in co-authorship with international researchers, in which the University rates 4th. More data can be found on ITMO University page.

The Round University Ranking, according to its creators, aims to help applicants and their families choose the best university to study at. Students may also use the ranking’s data when choosing short-term educational programs. Teaching staff and researchers can refer to it when taking part in international research projects. In addition, RUR is an additional method of evaluating universities’ performance by university administrations, businesses, and governments.