The researchers shared the peculiarities of computational science training in a scientific paper called “Double-degree Master's Program in Computational Science: Experiences of ITMO University and University of Amsterdam”. 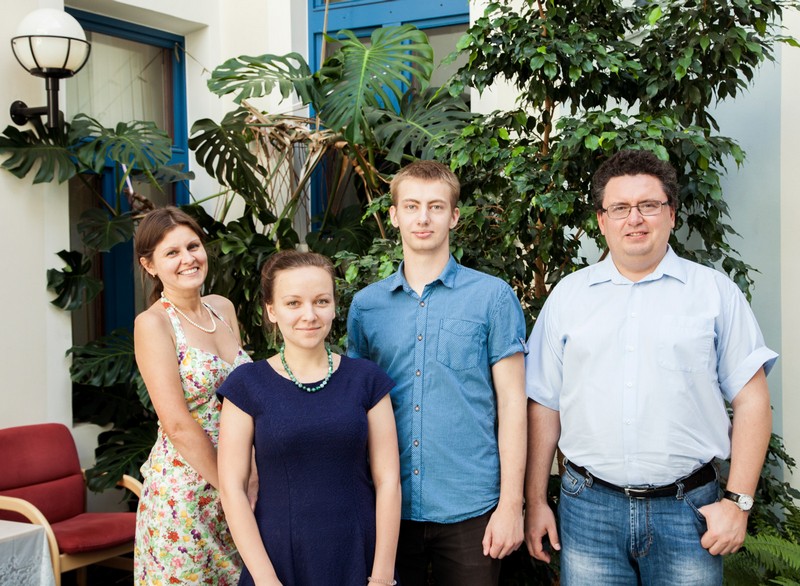 The research, published in “ScienceDirect”, one of the leading scientific databases, is based on the experinece of creating double-degree programs in Computational Science between ITMO University and University of Amsterdam, the Netherlands. The Department of High Performance Computing of ITMO University currently offers three double-degree Master’s programs:

It's expected that after completing one of these programs, students will become experts not just in their fields but have a transdisciplinary scholars.

A computational science expert works on issues that are connected with different fields as vehicle traffic modeling or social network research. To solve a complicated problem experts in different fields work together. That is why developers of study plan have to provide interdisciplinary education environment in order to train a specialist, which is ready for working on problems of widely different areas.

“To solve a specific problem a computational science expert has to consult with a domain expert. Sometimes this specialist cannot clarify this problem. Thus the main target of a young researcher is to establish a contact between a consulting specialist and a team, which will solve this problem,” said Aleksey Dukhanov, the senior researcher of the “TROIKA: Technology and Research on Information-driven Knowledge Alliance” of ITMO University.

The authors of the article mentioned that a lot of foreign universities provide interdisciplinary education using credit system where all subjects are divided into major and minor. The University of Amsterdam offers a system, which consists of basic classes and four subjects for choice. The Department of high-performance computing is going to present the combination of different subjects.

“It is very hard to develop such Master`s programs in Russia because our educational system is far from world standards in this field. Collaborating with international colleagues we realized that they used high-performance computing technologies in order to make people`s life better,” said Anna Biliatdinova, the professor of the Department of high-performance computing of ITMO University. “This field is little-studied if Russia. Thus we are also going to solve day-to-day problems like traffic jam forecast or urban planning using this knowledge.”