Building a Bridge to Asia

In 2014 and 2015 ITMO University was the presiding organization in the Association of Technical Universities for Russia and China. In June 2016 more than 10 delegations from the Pacific Rim visited ITMO University. Representatives of universities of China and nearby countries are interested in cooperation with Russia in the educational field. ITMO U is actively involved in such type of programs as they are important for the University’s efforts towards internationalization, and an element of its’ involvement in Project 5-100, helping to move it up in the rankings. All the activities mentioned above are necessary steps on the path to a fruitful and successful collaboration. 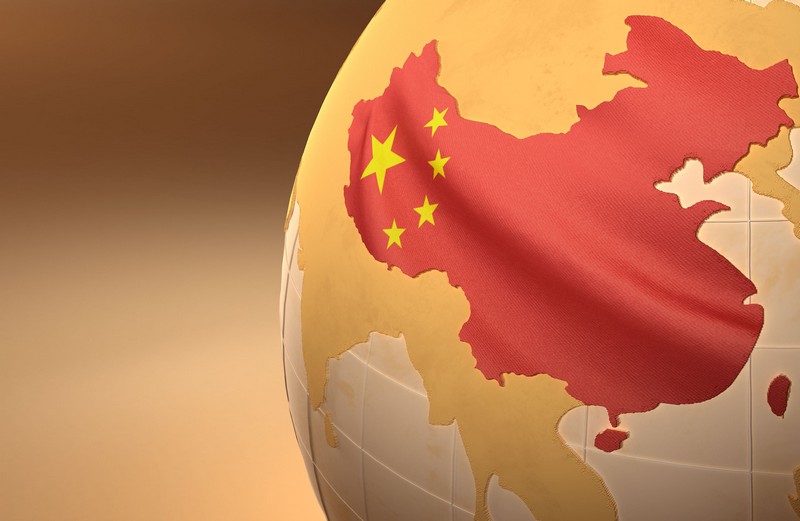 During the 2014-2015 academic year there were a lot of joint activities as part of the Russia-China Youth Friendly Exchange Year. According to the Moscow State University, 200 Russian and 600 Chinese universities have established partnerships for strategically important areas for the two countries. They have made over 900 joint agreements with each other and have created 8 professional associations of Russian and Chinese universities. There are about 25 thousand Chinese students studying in Russian universities at the present time, while in China there are 17 thousand Russian students.

"ITMO University is following Russian and Chinese governmental policies related to strengthening  educational cooperation. We often receive delegations from Chinese universities, make agreements with them and launch joint educational programs. We are trying to find new ways of collaborating with each university to diversify ITMO University’s presence in the Pacific Rim", - commented Irina Kim, the Director of the Center for Asian Cooperation. She added that visits to ITMO U are often initiated by delegations from Asian countries themselves. In June 2016 ITMO University held 11 events for representatives from China. One of the most important ones was dedicated to signing the final contract for launching the joint Master’s Degree Program in optical design with Changchun University of Science and Technology. This program had been developing for three years. The very first students will be starting their classes in the program this year. ITMO U will implement the project through the Chair of Applied and Computer Optics and Chair of Optical-Electronic Devices and Systems. Our professors will have their first lectures in China in autumn. The first Chinese students will come to Russia next year.

Furthermore, a tentative agreement between Jilin University and ITMO University was reached in June. This agreement was about the creation of a joint educational program on biophotonics. Agreements on academic exchanges with Shanghai University and South China University of Technology were also signed. Presently students from Shanghai University are studying at ITMO U at the summer school with the School of Computer Technologies and Controls. Some activities in the field of pharmaceuticals are planned to be made in cooperation with Lanzhou University. In the middle of July a delegation from Changchun Institute of Optics and Fine Mechanics and Physics will visit ITMO U.