ITMO and a leading Japanese telecom company NEC have signed a cooperation agreement, which stipulates that a state-of-the-art laboratory and data processing center will open at the University. The new institutions will focus on the development of infocommunication technologies in the fields of artificial intelligence, telecommunications, and the Internet of Things (IoT), including the Industrial Internet of Things (IIoT). More on the future cooperation in this article by ITMO.NEWS. 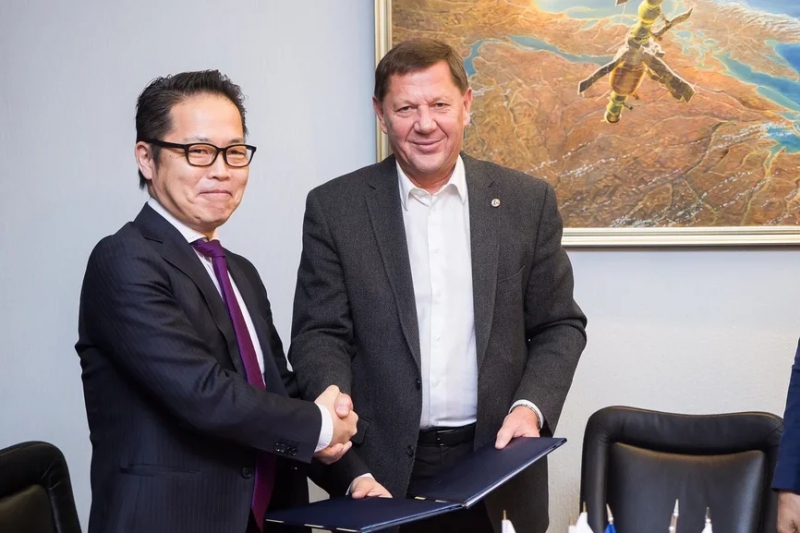 NEC Corporation is one of the world’s largest telecommunication companies. Headquartered in Japan, it produces computers and telecom equipment for a wide range of users. In Russia, it is represented by its subsidiary company, ‘NEC Neva Communications Systems’.

In a recent meeting with ITMO’s Rector Vladimir Vasilyev, NEC Neva Communications Systems’ Managing Director Hiroshi Kawada identified the areas for potential cooperation between the company and the University. Among the main ones are innovative projects based on artificial intelligence and machine learning technologies. According to the company’s Deputy Managing Director Mikhail Efimov, NEC Neva Communications Systems is currently undergoing a significant transformation, shifting its focus towards software production. But NEC’s own technological developments, which exist in the form of code and software modules, need to be adapted for the general use. Simply passing these technologies on to an expert institution is not enough for them to become a successful, full-fledged product; this complex goal requires the creation of a cohesive community and ecosystem.

It is for this that the company enlisted the help of ITMO University. The representatives of the Japanese company highlight that the contribution of young, talented, smart and persevering ITMO developers will mean a lot for the project. It was because of the impressive academic accomplishments of the students, consistently high positions in eminent international rankings, and previous experience of conducting joint projects that NEC chose the University as their product development partner in the first place.

As part of the first stage of this collaboration, ITMO University will open a new lab complex with a state-of-the-art data processing center and three digital platforms dedicated to the development of information systems in the fields of the housing and utilities sector, agriculture and intelligent transport systems. All of these are priority areas that NEC Corporation explores in Russia, and they require implementation of modern technologies of machine learning and artificial intelligence. ITMO staff will provide the company with their expertise in the field and adapting the digital platforms to the Russian market and industry specifics. The cooperation action plan also accounts for the creation of a new platform for interaction with the student community which will give them the unique opportunity to work with cutting-edge technologies that are just being launched on the Russian market.

Further collaborations will include joint development of end products and solutions in the sphere of IT and their introduction to the Russian and international markets of the Asia-Pacific region.