Information on the Emergency Situation at the ITMO University Building on Lomonosova St. 9

On February 16, 2019, at approximately 5 pm, a partial collapse of the second-through-fifth floors occurred at the ITMO University building on Lomonosova St. 9, building A. This building is a separate structure that is a part of the educational campus made up of several buildings located at Lomonosova St. 9 and connected via  passageways. 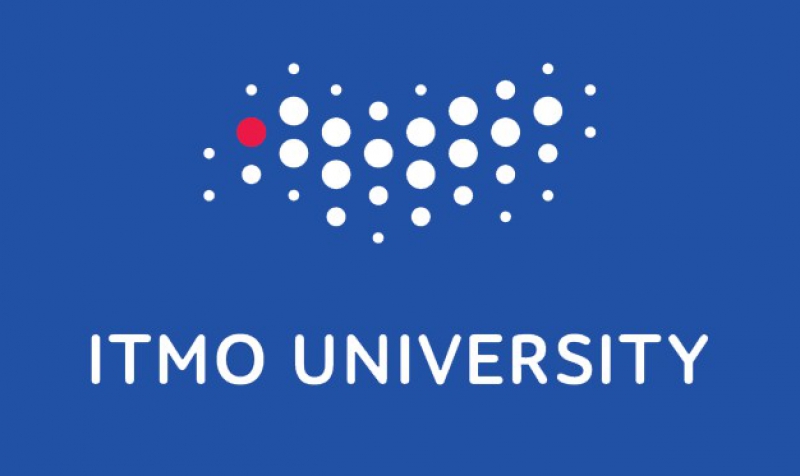 According to currently available information, there have been no victims or injuries. University staff quickly contacted the teaching staff who were scheduled to hold classes in the affected building. All students and staff who were in the building were successfully evacuated, most people leaving the building on their own. Emergency crews helped evacuate 21 people.

Emergency crews and investigators are still present at the scene. The University is working closely with all emergency services as well as the government of St. Petersburg. University Rector Vladimir Vasilyev as well other senior management staff are currently also on site.

Access to the affected building is forbidden. Nearby buildings that are part of the ITMO campus on Lomonosova St. were not affected, and there is no risk of their collapse. Classes in those buildings will take place as scheduled.

Classes that were scheduled to take place in the affected building will be moved to other buildings on the campus. The schedule will be adjusted and updated information will be available for students and staff no later than 9 PM on Sunday, February 17.

Further updates about the clean-up of the aftermath will be published on the ITMO University news portal and available on the University’s official pages in social networks.