Starting from March 20, ITMO is holding a competitive selection of candidates for academic positions at the university. ITMO.NEWS spoke to Irina Panina, head of Educational Programs Implementation Office at the Department of Academic Affairs, to find out how to participate in the competition. 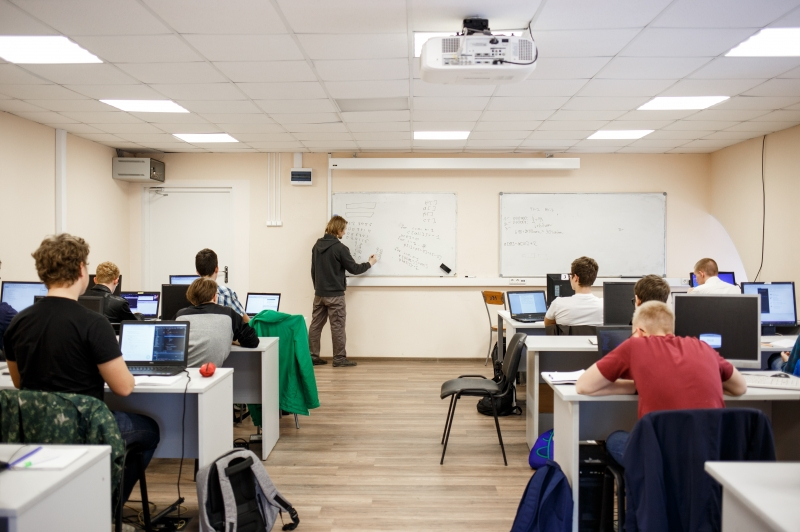 Who can participate in the competition?

Anyone can apply for and take part in the competition – both those already working at ITMO (internal candidates) and those who haven’t joined its team yet. All candidates have to meet the standards of the ITMO Code, presented as a formula V+F+PS+SS, where V stands for values, F – fundamental, PS – professional skills, and SS – soft skills.

Internal candidates should apply via ITMO University’s management information system (ISU). All relevant instructions are available on their ISU page.

External candidates, meanwhile, should send an email to priem_pps@itmo.ru containing a scanned application form with a personal signature, a list of publications for the last three years (as a Word document), and consent to the processing of personal data.

The candidates who are registered in ISU submit their scanned documents via the system (in the application Конкурс ППС – the competition for academic positions).

The candidates who don’t have an ISU account can send the printed-out documents in the established format (in Russian) via regular mail (to 197101, Russia, St. Petersburg, Kronverksky Pr. 49, ITMO University, Department of Academic Affairs) or email the scan-copies to priem_pps@itmo.ru.

Who can get disqualified from participating?

A candidate gets disqualified from participating in the competitive selection for academic positions at ITMO University if:

Candidates have the right to familiarize themselves with the conditions of a proposed employment contract and ITMO University’s collective employment agreement, as well as to be present remotely when their candidacy is considered at the session of the competition committee.

What are the key stages and timeline of the competition?

The process of ITMO University’s competitive selection for academic positions is formalized as per the legislation of the Russian Federation. The entirety of the procedure spans two months from the moment the competition is announced to the moment the decision has been made:

If a candidate who successfully passed the competitive selection to fill a specific position didn’t enter into an employment contract on their own initiative during the specified period (30 calendar days from the date the academic boards moved to approve the selected candidates for their positions), the position they were qualifying for is again proclaimed vacant.

What does the qualification committee check?

How do I know which position from the vacancies list I can qualify for?

The main documents that determine the choice of a vacancy are:

Where can I find additional information about existing vacancies and how do I follow the competition process?

All information can be found on the official webpage (in Russian) of the competition for academic positions at ITMO University: head there for organizational details, vacancies in all university units, competition dates, official documents and qualification requirements for academic positions; documents at ITMO, the documents that need to be submitted for participation in the competition and the accepted ways they can be submitted in; information about the relevant contacts.

General questions can be addressed to Aleksandr Pirogov, deputy head of the Department of Program Design and Implementation, at pirogov@itmo.ru.

In addition to teaching positions, a lot of other job openings – scientific, IT-related, administrative – are currently available at ITMO University. Their list can be found here.