WorldUsabilityDay@ITMO: Not Every Trend Has to Be Followed Blindly

As of now, a beautiful interface is not enough to satisfy a present user. When information technologies became an integral part of our lives we became more and more critical to usability issues. The experts discussed these problems at WorldUsabilityDay@ITMO conference, which took place at ITMO last weekend. 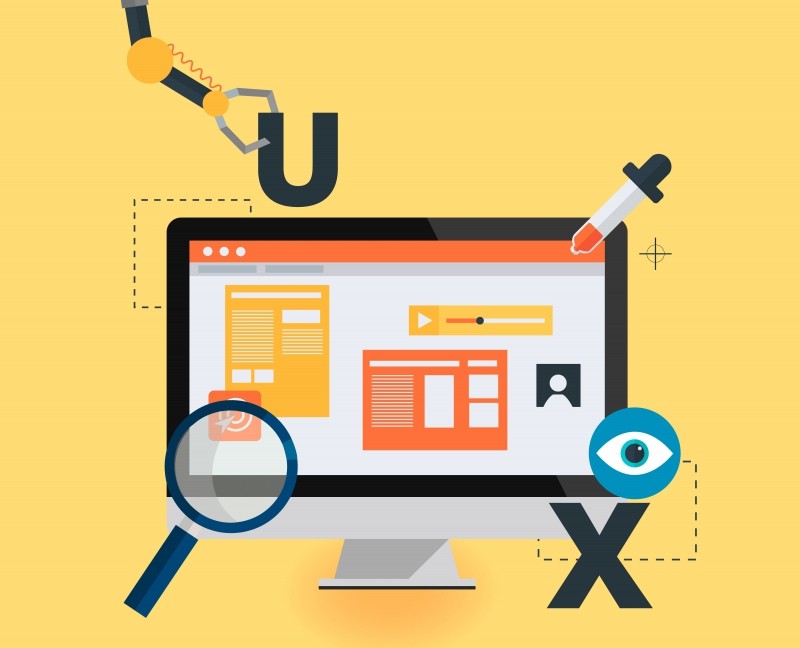 When computers and mobile phones appeared their first users didn’t care about their usability. The pioneers of computer technologies were happy that they had something for making life easier. But the more developed hardware and software were the more important the usability problem became.

Experts in this field have been discussing usability issues for 11 years at World Usability Day Events. These meetings are supported by the User Experience Experts' Association. These events cover lots of countries — for the last two years those in St. Petersburg are organized by ITMO University. Its Department of Engineering and Computer Graphics and the Design and Multimedia Center as well as Tallinn University and Cyprus University of Technology are the main stakeholders of the conference WorldUsabilityDay@ITMO.

ITMO became one of the main partners of the conference, as it develops educational programs on interface development. This year the first graduates of Master’s program in Design of Human-Computer Systems will receive their diplomas. The students have followed several internship programs at Tallinn University. The partner universities also plan to launch a Master program in Interfaces' Design. In the meantime, UX-experts pay great attention to new solutions so as to make systems more and more usable. "A skilled developer of interfaces has to know about all usability novelties, as this field is very dynamic — fresh solutions appear constantly," says Artem Smolin, head of the Department of Engineering and Computer Graphics.

"However not every novelty is useful. Interface developers don’t have to follow new trends blindly, presented by IT giants such as Google and Apple," noted Ivan Burmistrov, an employee at the Russian-Estonian company InterUX. "Sometimes a new thing is not so useful but instead has been advertised very well. That is why skilled developers create an interface by taking into account needs of users or clients and also combine various methods."

Usability issues are very important in different areas including science. User interfaces, HIC systems, high tech devices — all these devices are used in research projects. For instance, a survey needs a special program for calculations or precise equipment. The results of the project can depend on effective man-machine collaboration.

"A scientist has to do his research, as opposed to develop interfaces. It is better when a specialist deals with it. Here at ITMO we have to create interfaces and educational programs related to this field, so we use the assistance of international experts and initiate thematic conferences as well," noted Mr. Smolin.

Usability is a completely client-oriented field. That is why it is very important to understand what clients need and then make a correct survey of users' habits. Evangelos Karapanos from Cyprus University of Technology presented methods of such an analysis at the conference. According to him, when one develops a product, the most important thing is to get a feedback by users. Thanks to this data developers understand advantages and disadvantages of the product and then increase sales growth.

One of the ways of gathering users opinions is polling. To pick up relevant data one should follow special rules. Lidia Korpan, senior lecturer at the Department of Engineering and Computer Graphics commented on this subject.

In collaboration with her colleagues Ms. Korpan analyzed capability on an internal IT system used by an enterprise. According to this research, people dislike to click "no" when asking yes/no questions about usability of programs. So questions have to be less strict giving respondents an opportunity to answer "sometimes." It means that if one says that sometimes an option makes trouble for him or her, it is not completely correct. Also one doesn’t ask vague questions. Usually people answer "everything is ok."

At the WorldUsabilityDay@ITMO conference speakers also talked about trends in man-machine technologies, internet of things, psychological aspects of usability and peculiarities of human perception of symbols and images and others.