5 Holiday Movies and Series to Binge On

Happy New Year — yes, we are saying hi to you from our couches to yours! And we're bringing gifts: a list of some freshly-baked, some long-loved, and some to-be-discovered movies you can watch if you are just not ready for that Harry Potter marathon (yet). Enjoy! 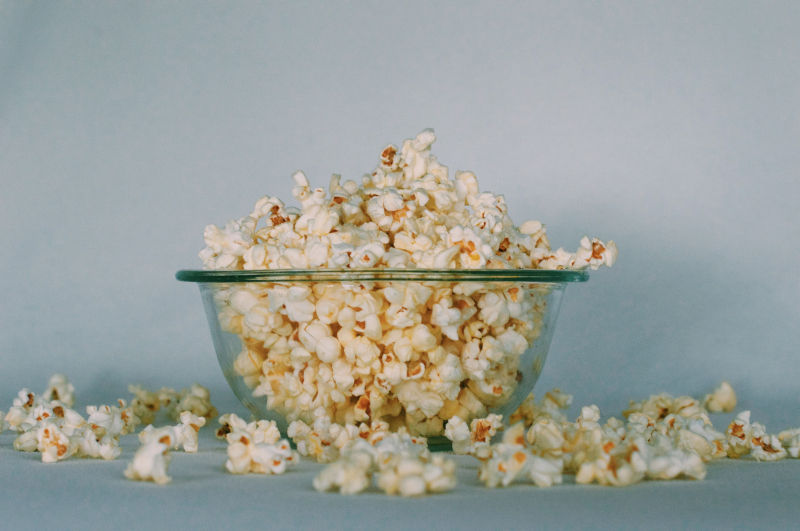 New York on Christmas – what could possibly be more romantic, right? Dash doesn't think so: this season, he was set to happily not celebrate alone in his dad's empty apartment. But during his usual hiding at a bookstore, he stumbles upon a journal teasingly daring him to fill out a message hidden in books all over the store to start a game that will turn his life upside down. And I, too, despite all my skepticism, was driven to believe in miracles once again, to celebrate life's opportunities, and to see the beauty in everything, especially during this festive season. This series definitely deserves a (re)watch during your days of post-holiday rest.

This is your typical “getting to meet the parents over the holidays” story, but for some reason it hit me harder and in those places where I least expected it. The raison d'etre here might seem to be to portray the struggles of a young woman being unable to come out to her conservative parents despite having brought her girlfriend over for Christmas – but for me, this was only the tip of the iceberg. Even though the film does rely a lot on clichés and sometimes unsuccessfully attempts to cover up heart-wracking drama with weak comedy, I would still say it can make a nice company at the start of the year, as you are defining your values for the coming twelve months.

Disclaimer: never, never watch this film as a "period piece" in any sense or as a way to learn something about Russian history. Pretend that it is about another, fictional country that just might resemble the actually existing one but will never depict it truly. With that in mind, you can safely follow Anastasia, or Anya, on the biggest adventure of her life: not only across countries, but also through layers of memory to the past that she has to remember to rediscover her present. St. Petersburg in its cartoon incarnation, classic Disney-esque songs, bursts of color, and a strong female character. This has been a favorite of mine since very early childhood – so why not give it a go over the winter break?

So, how do you describe one of the main nerd movies of the decade in a couple of sentences? I am sure that you've at least heard about Scott Pilgrim by now, but I am hoping that you've already watched it. Its complex mix of genres, its geekiness, its comic book narration style, its music, and its jokes – every detail in the film adds to its greatness. Reasons for rewatching it now? Apart from the obvious, it is set in snowy Toronto and winter becomes part of the story, interweaving with its every arc. A wonderful way to experience true winter, even when the snow outside is melting or non-existent.

Finally, we are coming to unexplored territory. I have stumbled upon the movie while working on this article and it intrigued me so much that I knew I would have to give it a go – after exams. So here is what I know about it: an anime story set in Tokyo follows three homeless people who discover a baby while looking for presents in the trash. Next to the baby, they find a note that hints at the identity of her parents and asks the finder to take good care of her. The trio then sets off on the quest of finding the parents, naturally stumbling into many an adventure on their way. I am expecting a Christmas miracle at the end of it, but let's be honest, the premise alone is enough to promise (pardon the almost-pun) us a night well spent