Places to Make a Wish in St. Petersburg

St Petersburg is one of the most beautiful and marvelous cities in the world with great history, even though it is relatively young. The city is imbued with grace and romance as well as mysticism, it has lots of secrets. Maybe it is the reason why people come to St. Petersburg again and again. Thanks to the number of secrets and mysteries that our city keeps, there are many places where you can make a wish. 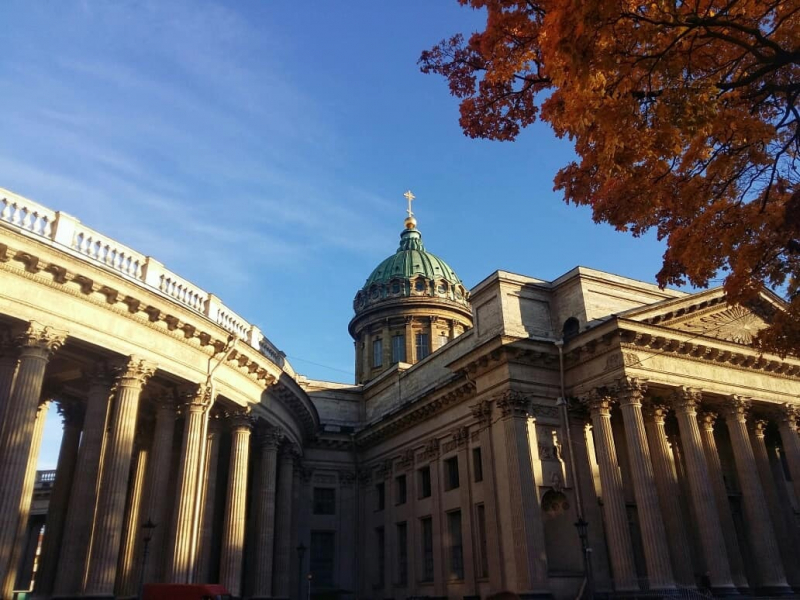 The first place I want to tell you about is a hare statue near the Peter and Paul Fortress, which is not far from ITMO’s main building on Kronverksky Prospect. The Peter and Paul Fortress is the place where our city was founded. The legend says that the first thing Peter the Great saw on the island was a hare, so he decided to name it  Hare Island. Most likely it is just a beautiful story, but the island keeps its name to this day. The statue of a hare sitting on a wooden pile directly in the water near the bridge on the approach to Hare Island became a symbol of the city. People believe that if you throw a coin so that it remains on the woodpile under the hare and does not fall into the water, then your wish will come true.

There is a great romantic place in the city called the Potseluev Bridge (translated from Russian as The Bridge of Kisses). There are lots of legends about it. For example, according to one popular belief, the bridge has this name because it leads to the gate of the Guards Fleet Crew: here the sailors said goodbye to their girlfriends. There is also the strange ancient custom of kissing those who pass over the bridge at all times, regardless of the degree of closeness and kinship. Many legends also state that if lovers kiss on or under the bridge, they will never be apart. To strengthen the effect, many people leave locks and ribbons on the railing to ensure a long life together.

St. Petersburg has statues of interesting and mysterious creatures on its streets. One of the most popular ones is griffins – winged lions. Their graceful sculptures usually decorate bridges, but the most famous are the four griffins located on the Bank Bridge, across the Griboyedov Canal, opposite the State Bank of Issue building, which is quite symbolic. Griffins are fictional characters and according to the legend they guard gold, good fortune, good deals, and high-paying jobs. You can ask the griffin by stroking its wings and leave a yellow coin on the pedestal to strengthen the effect. One more mysterious custom says that if you come to the bridge at midnight and make a wish standing in the middle of it, then your wish will come true.

The city on the Neva River holds many mystical secrets. I have told you only about three places that make your wishes come true, but there are many more and each of them is unique. Now you can check for yourself if the wishes come true.  Sincere wishes, made in a memorable place, will surely come true.

Come to St. Petersburg for your dreams! Even if the mystical sculptures will not grant your wishes, you will gain much more – you will touch history. Your life will no longer be the same, and the city will give you a new dream – to return here once again.