Science Fest, music concerts, nonconformist and VR art exhibitions, lots of Botanical Garden and a veritable tomatza – go to town and paint the town red on this exciting weekend in St. Petersburg! 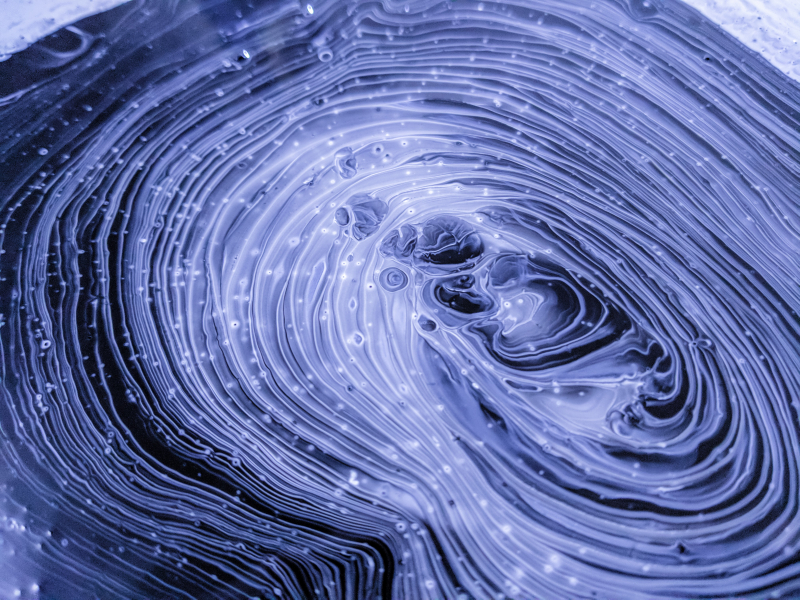 Art performances and installations, a presentation of self-driving cars, waltzing robots, classic vs. electronic orchestras battles, robotics exhibitions, fashion tech, and a party at a planetarium: find all this and more at the annual Science Fest, to stun the whole of St. Pete and its surroundings on this weekend. The festival will be held in several venues, including Planetarium 1, Lumiere Hall, and ART-Tech-Space, bringing together scientists and artists from Italy, France, the Netherlands, Germany and Russia.

You can read our report from the last year’s Science Fest in this ITMO.NEWS article.

Nina Karlsson is a St. Petersburg-born singer-songwriter with a classical background but a nonclassical approach, her compositions marrying blues, jazz, cabaret, rock, folk and even rave. This weekend, you have a unique opportunity to discover this eclectic mix for yourself at a cozy concert at one of Russia’s largest creative spaces, Freedom.

People have all kinds of unhealthy tendencies, and some apparently just can’t say no to squandering perfectly normal tomatoes by throwing them at the similarly obsessed others and then wallowing in the resulting mess to their heart’s content. Thus the traditional La Tomatina festival has emerged, originally in the Spanish municipality of Buñol, and now spreading all the way to Russia’s northern capital. Apart from the main event, which will feature a whopping 20 tons of tomatoes sourced in the Russian south, St. Petersburg’s La Tomatina will include Spanish cuisine degustations, bulls (could you please not, organizers), a water battle and a disco party.

Held at KGallery art- and bookshop, the exhibition aims to juxtapose the narrative and stylistic features of the nonconformist art movements in the two capitals. The two may have been united in the protestation to the stiff and stifling formality of the social realism style ubiquitous in Soviet Union, but were marked by some key nuances that differentiated them from one another. The display will feature works from the gallery’s own vast collections, showing how the paintings meshed into the artists’ home interiors.

There’s one flower party after another happening at St. Petersburg’s Botanical Garden, and this time, it’s the lilies of all shapes and colors that we will be plied with. The showcase includes both rare and popular species most suited to the conditions of St. Petersburg and the Leningrad region, as well as some hybrid ones. There’s also a delicious intruder in the form of a special sort of grapes able to survive the thick of the Russian winter (honestly, kudos, because even we sometimes can’t). You can buy anything you like and have a go at growing them in your own garden, allotment or what have you.

You can read more about the Botanical Garden in this article by ITMO.NEWS.

But we’re not done with the Botanical Garden yet, or rather, the Botanical Garden is not done with us. For four days, after it closes up for the regular plant ogglers (millennials for sure), this oasis in the middle of the city jungle will multifunction as a grandiose open-air music venue. Come round for live performances by the local maestria, with the weekend program including Antonio Vivaldi’s and Astor Piazzolla’s Four Seasons for August 17, and well-loved rock hits, cinema soundtracks and zesty arrangements of classical chef-d’oeuvres for August 18.

Organized by St. Petersburg’s largest VR venue, KOD, Inside Art is a not-your-typical exhibition inviting you to look at art from another angle. Guests will be able to immerse themselves into the paintings by Dali and Van Gogh, witness the working process of all-time greatest masters with their own eyes, use this inspiration to paint something of their own, take a stroll through Städel Museum in Germany and even peek inside the Notre-Dame de Paris cathedral.