ITMO University, along with 5 other European universities, won a grant for creating an open online course in the Internet of Things (IoT) as a part of the Erasmus+ program. The demand for specialists in this field has been growing rapidly, no university has yet included such a course into their Bachelor's or Master's programs. So, scientists from five universities are going to create the curriculum for an online course which will implement their best educational practices, modern technologies and relevant information 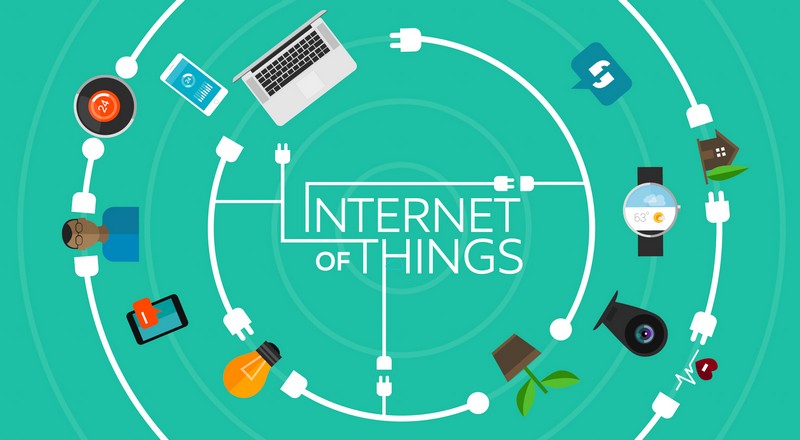 Erasmus+ is the European Union's new program for education, training, youth and sports for the period of 2014-2020. The project finances not only academic exchange and student mobility, but also initiatives for development and promotion of new pedagogical techniques and materials, educational models for meeting the demands of the modern educational market. One such task is the development of an open online course in the Internet of Things (IoT).

IoT is becoming one of the most promising fields of technological development. The concept implies a constant interconnection between different things that is to be controlled by intellectual systems. A good example is the concept of a "Smart House", or even "Smart City". Household usage aside, IoT will help save energy (Smart  Grid), improve health care systems and solve numerous other problems a lot faster and more effectively than a human.

There will also be a need for professionals who maintain the security of these systems, their stability and develop software. Though there already are many projects in this field, few universities have programs or even courses for this subject. In order to solve this problem, five European universities in collaboration with companies that specialize in IT have created a long-term partnership and won a grant from Erasmus+ program. Among these universities are University of Silesia (Poland), ITMO University, Riga Technical University, Tallinn University of Technology, and University of Messina (Italy). Officially, the project starts in December and will take up to three months.

"There are many courses in the Internet of Things. Still, they are mostly about interaction protocols between electronic devices and the devices themselves. There are still no comprehensive courses that would include such topics as technology of working with data that is created by devices for other devices", - commented Mr. Alexandr Kapitonov, a teaching assistant for ITMO University's Department of Control Systems and Informatics and a participant of the Erasmus+ program.

The group of stakeholders from ITMO also includes the Dean of the School of Computer Technologies and Controls Alexey Bobtsov and research student for the Department of Control Systems and Informatics Dmitry Dobriborsch. .

In many universities, all the information about the Internet of Things the students get goes as a part of separate lectures and in classical format. The new open course IOT-OPEN.EU will be using modern educational means, distant education included, as well as systems for creating IoT. The project's participants will be closely cooperating with many European companies. Thanks to that, the students of the course will get the most recent and practice-oriented knowledge that one will be able to apply right on the spot. ITMO University has long been renowned as Russia's leading university in the fields of IT and robotics; now it's after leadership in the field of Internet of Things. As a part of the IOT-OPEN.EU, ITMO University will be creating materials for methods of working with different platforms and devices for creating IoT. Other participating universities will also contribute their best practices, for the future students to learn about possibilities of software development in the Internet of Things field.

"ITMO University has long been involved in such fields as mobile and autonomous robotics, as well as data technologies and analysis. The latter is most important in IoT, as the general idea of the concept is that certain "things" or services are processing and creating data for others", - added Alexander Kapitonov.