Grants of 2016: ITMO Gets 90 Millions on Hybrid Light-Matter States Research

ITMO University won the Ministry of Education and Science's grant for researching hybrid light-matter states in low-dimensional quantum materials that can be applied in optical information transfer and optical calculations. Professor Maurice Skolnick from University of Sheffield and Ivan Shelykh, head of ITMO's "Photoprocesses in mesoscopic systems" international laboratory will act as research directors. 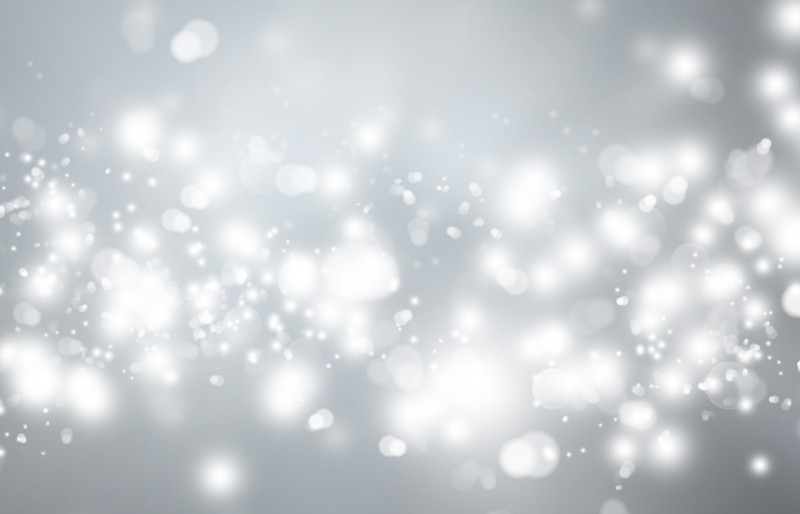 According to Ivan Shelykh, in most cases physicists study light behavior abstractedly from matter. Material excitations — electrons, protons, neutrons, single atoms and molecules — are affected by things like Keesom forces or Coulombic interactions, whereas photons don't interact at all and have only a slight effect on the matter's properties. Still, under particular conditions, the interaction between light and matter can be amplified, which leads to elaboration of hybrid light-matter states — a special class of particles that retain the high speed and extremely low mass of photons, but interact with each other like massive particles.

"Classical physics is for macroscopic objects, whereas microscopic objects with low mass obey the laws of quantum physics. The lesser the mass, the more evident the quantum properties are, and that's what we expect in hybrid state objects", explains Ivan Shelykh.

Research of hybrid light-matter conditions allows for studying collective quantum phenomena from the fundamental physics point of view. On the other hand, hybrid light-matter states can be applied in designing modern electronic and optical devices — for example, in optical calculations that are times faster than electronic signals used in classical computers. "Hybrid light-matter states can be used in creation of new laser types — polariton lasers. To make a laser work one has to energize it to a certain level — and it’s much easier in polariton lasers, as it can work for a small number of photons. Its power levels won't be high, but in some cases — such as optical information transfer at small distances — low power is what we need as it has to be adjusted easily", — adds Mr. Shelykh.

According to the scientist, more financing will broaden the range of research that is being conducted at the "Photoprocesses in mesoscopic systems" international laboratory (Ivan Shelykh is its co-head, the other one being Ivan Iorsh, a staff member for the Department of Nano-photonics and Metamaterials). While the laboratory only deals with theoretical issues, the new research implies experimental projects in collaboration with a team from the University of Sheffield (Great Britain) led by professor Maurice Skolnick.

"The University of Sheffield is one of the best in the field of natural science, and is in the top-100 universities according to QS rankings. Maurice Skolnick is among the leading scientists in what has to do with experimental research of solid state and optical properties of nano- and heterostructures, and his team may well be in the world's top three, notes Mr Shelykh. Most of the financing will be spent on new equipment, we also plan on organizing mutual visits, as well as internships in Sheffield for ITMO's staff members. According to the collaboration agreement, Mr. Skolnick has to spend a particular amount of time in Russia; we've also managed to make it so that his team members will also come work with us. All of them are highly qualified specialists and world-class scientists, and I hope that the results of our collaboration will be great, as well". We'd like to note that the second Ministry of Education and Science's grant won by ITMO University will be spent on equipping Russia's first laboratory for creating organic-inorganic materials with integrated nanophotonic structures. Components of these materials can greatly contribute to the development of optoelectronic technologies and different new generation gadgets. For instance, they can be used to significantly increase the efficiency of solar batteries and LEDs.

During the last six years, ITMO University received six large grants, which are currently used to develop such technologies as supercomputers, grid-technologies, technologies of interaction between chiral nanochrystals and biosystems, as well as adaptive control, communication and computing systems.