Smart Assistants Based on Neuroethologies

After three days of hard work, St. Petersburg developers presented their projects at the Hackathon on Smart Systems and Neurotechnologies in Virtual Reality. Young IT specialists worked on self-taught apps and tools. 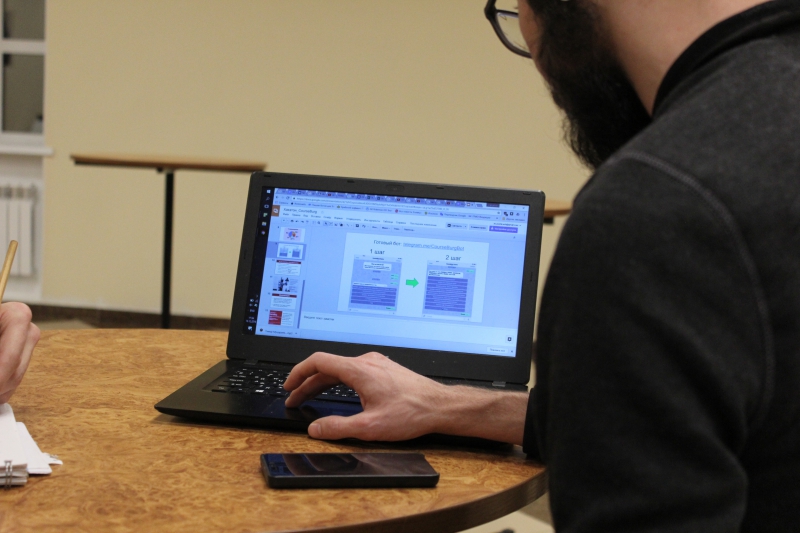 Authors of the four best projects presented their apps at the finals. The Courseburg project is a smart advisor, which helps choose online courses. Currently, the @CourseBurgBot is just a list of the top courses and lectures, but in future, the developers plan to add one more option, so that the bot will be able to find the most appropriate courses with regard to a users' preferences.

One other virtual assistant was presented by the Bholder team. It analyzes large amounts of data from open and limited sources for price shocks and news that affect financial markets like Samsung cellphones bursting, the Brexit or Donald Trpmp winning the elections in the USA. Using the app, one can find a bargain and choose how much money he’d like to spend on it. A user can also get the information on what news were used by the system to make a particular prediction. The system also analyses each cancelled and approved bargain and teaches itself. The TuSion App was the only project based on neural interfaces. It helps users relax or, on the contrary, focus on something by manipulating art-objects on a cell phone screen. The team plans to sell both licenses for using the platform as well as ready-to-use products for Android and iOS.

The DeepCyber project was called the best one. IT students from St. Petersburg State University presented a SDK (software development kit) for making virtual copies of various objects. When engineers have a copy of an enterprise or a ship, for example, it is much easier to optimize manufacturing processes, reduce fuel consumption and so forth. The developers have already tested it when made model of such objects as a particle accelerator or a human heart. "We are going to use these hackathons for making neural technologies popular and attracting new people to this field," notes Ekaterina Egoshina, head of the Marketing Department.

According to Natalia Lukovnikova, head of the Center for Science and Technology Foresight, neural technologies is a large market which is yet to be developed completely and is open to new ideas.

"ITMO's specialists have developed an initiative called "IT in neural tech" so as to reach the markets of the NeuroNet association. To integrate with this company, we are going to use various tools, the hackathon being one of them," mentioned Ms. Lukovnikova.

The next St. Petersburg hackathon on neural technologies will take place next year.