ITMO University scientists in alliance with international colleagues developed a program for bringing together computer models of crowd behavior. According to the authors, this helps forecast emergencies that appear during mass gatherings. The method already as a base for the crowd behavior study at the Kumbh Mela festival. The research article was published in Future Generation Computer Systems. 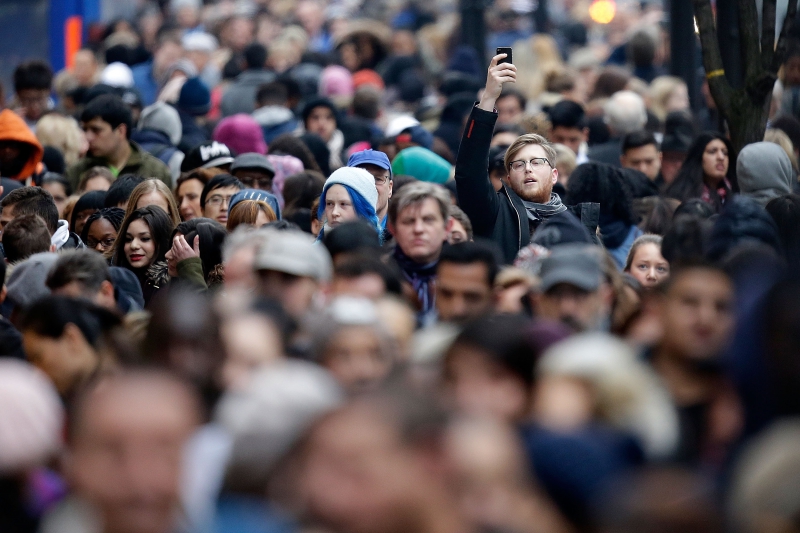 To describe crowd behavior using mathematics, the scientists use multimodel agent-based simulations. This approach implies that behavior of a crowd is determined by a trajectory and speed of single agents. AI systems are used here to control the behavior of each participant of the crowd. "There are many tools for combining models, but due to some technical limits they were inappropriate for us. That is why we developed our own software," says Vladislav Karbovsky, senior researcher at eScience Research Institute. "We used context adaptation to get an accurate picture of what happens and diminish the uncertainty we face when making a model of crowd behavior."

Agent-based models solve two problems: firstly, they help make short-term forecasts that explain "what will happen if…" - they simulate different scenarios like fire, flood, blockade of one of the entrances and so on, as well as predict the locations of overcrowding. Secondly, the models can optimize positioning of sensors, fences and other objects.

The researchers used these technologies in real experiments.

"Last year we worked on the optimization of the monitoring infrastructure of the Pulkovo Airport," said Mr. Karbovsky. "This year, we joined the project aiming at studying crowd behavior at the religious festival Kumbh Mela in India. In collaboration with Indian and Dutch researchers, we study mass gatherings at this festival and make models of crowd flows." The example of agent-based modelling

Over a hundred million people visit the Kumbh Mela every year. Unfortunately, emergency situations are common for such mass events. To assist the organizers in making preparations for unforeseen situations, the researchers made models of two Indian temples. They can be used to plan how to avoid overcrowdings when, for example, it rains and many people enter them seeking shelter.

Before creating a model, the researchers gather data about participants using cameras, special bracelets, polls and interviews. This information is analyzed by programs that detect crowd density, its trajectories and speed. To make a model of an emergency, they take into account the typical human behavior in similar situations. "The most difficult is to gather information about behavior patterns and evaluate the probability of using different evacuation routes," says Daniil Voloshin, one of the authors of the article and engineer of the eScience Research Institute.

These multi-agent models require extensive computation facilities. For these purposes, the researchers used cloud-based computing that allows fusing together up to ten models including the Influenza Propagation model.